TAMPA, Fla. - Behind every headstone and name etched in memoriam are the untold stories of the more than 421,000 American men and women who never returned home from World War II. One group is working to ensure they are never forgotten.

"Our goal is to have all 421,000 soldiers accounted for by 2025," said Dade City historian and former teacher Madonna Wise.

Wise is one of hundreds of volunteers working to research the histories of fallen WWII soldiers for the "Stories Behind the Stars" project. 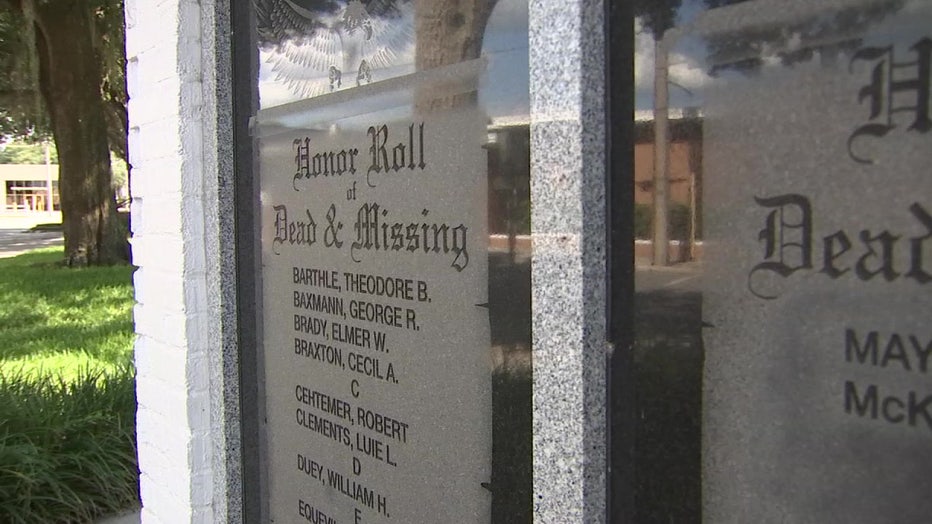 Researchers comb through historic records, old newspaper articles, genealogy, and military databases and even track down living family members and friends, all in an effort to offer a more complete and personal account of whom each person was before becoming a WWII soldier.

Those stories are compiled in a central online database. Stories Behind the Stars founder Don Milne says he hopes to be able to make the database available using memorial and graveside QR codes.

"Eventually when you're visiting any cemetery, you’ll be able to on your smartphone, pull up the story and the pictures and understand the veteran's life, the woman or the man and what they were like before they gave their life to our country," explained Wise.

So far researchers have finished compiling the profiles for all 2,502 Americans who lost their lives on D-Day. Milne hopes to complete the stories for all fallen WWII laid to rest in Arlington National Cemetery by July 4th.

That includes men like George Albert Kelly, who was killed on Utah Beach during the D-Day invasion of Normandy. Prior to joining the Navy in 1942, Kelly worked on cars in his father’s Madisonville, Kentucky garage and played trumpet in his high school band. 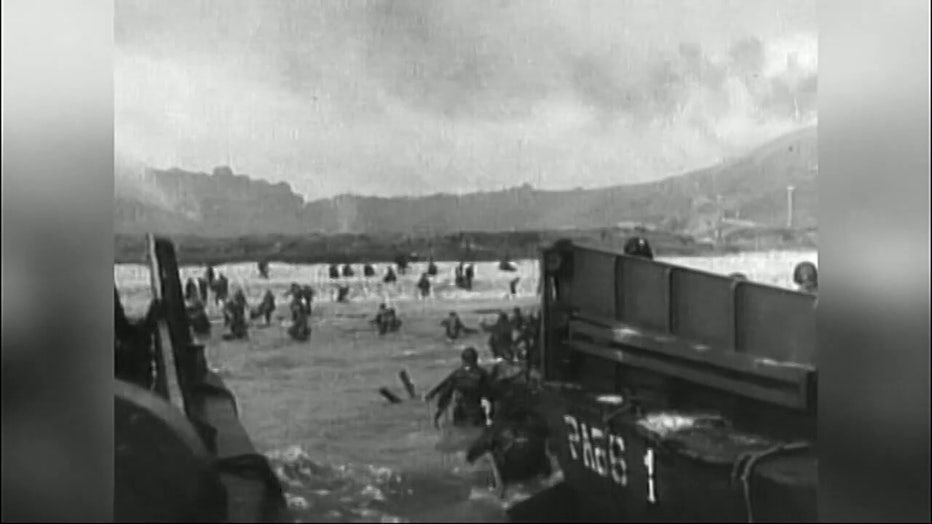 Seaman Jack DeNunzio, a long-distance swimmer in high school, was so eager to join the Coast Guard and enter the fray in Europe that he begged his parents to sign off when he was just 16. Though they tried to discourage him, DeNunzio enlisted just after his 17th birthday. Like Kelly and Harper, DeNunzio was killed in the D-Day invasion on Utah beach. DeNunzio’s high school sweetheart was so heartbroken she never married.

During WWII, a Gold Star was presented to the families of the fallen. Now "Stories Behind the Stars" is working to ensure future generations know all they can about those soldiers who laid down their lives for the freedoms enjoyed today.

To learn more about the project or to get involved as a volunteer visit: https://www.storiesbehindthestars.org