TAMPA, Fla. - If being inside a museum isn't your thing, but seeing interesting art is, then the Tampa Mural Art scene may be for you.

"You never know what you're going to discover," encouraged Robin Nigh, manager of arts and cultural affairs for the city of Tampa.

"I think the city of Tampa's mural scene is really a burgeoning kind of experience." shared Nigh. "The talent here, it's really, really strong."

As you traverse the city along Channelside, Franklin Street, Jefferson Street and Adamo Drive, you can see that talent on display covering walls of multiple businesses. 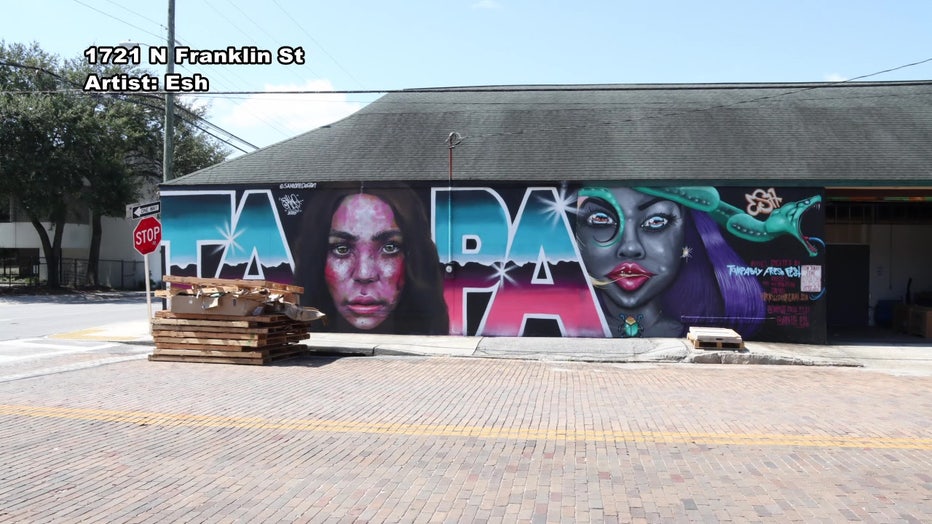 There are historical scenes such as "Faces of West Tampa" at Salcines Park at 1705 North Howard Avenue. You'll find the images of Rick Casares, Clara Frye, George Edgecomb, Lou Piniella and others; and then there are wild creative murals like those displayed on the walls of 1721 North Franklin Street.

"And there's really quirky things," said Nigh. "That's kind of fun and crazy." 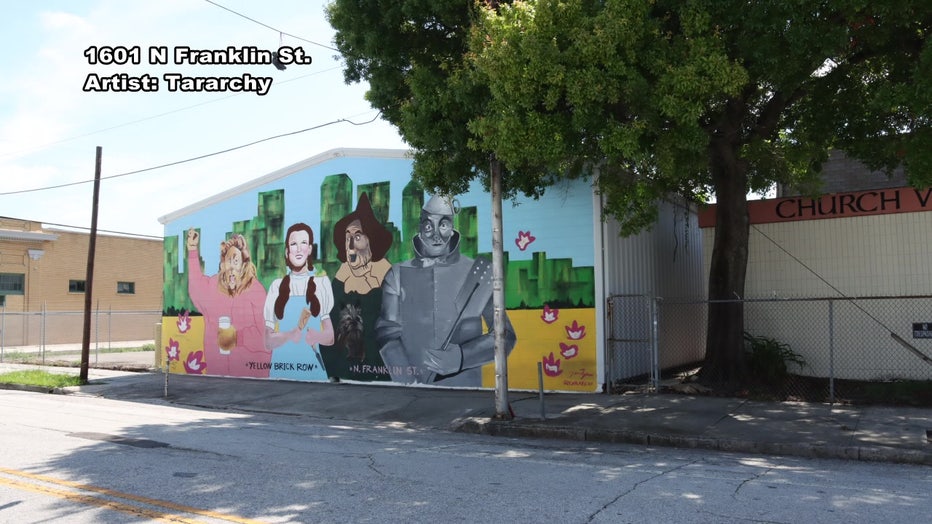 The mural scene can swing from the traditional and recognizable to the wildly creative because of the diversity of talent in the city.

"It's not organized, because there's lots of groups doing it," related Nigh. "That's what a city should be; it's kind of reflect the identity of its people."

She further shared, "I do think murals improve the city. They are a real identifier of our neighborhoods." 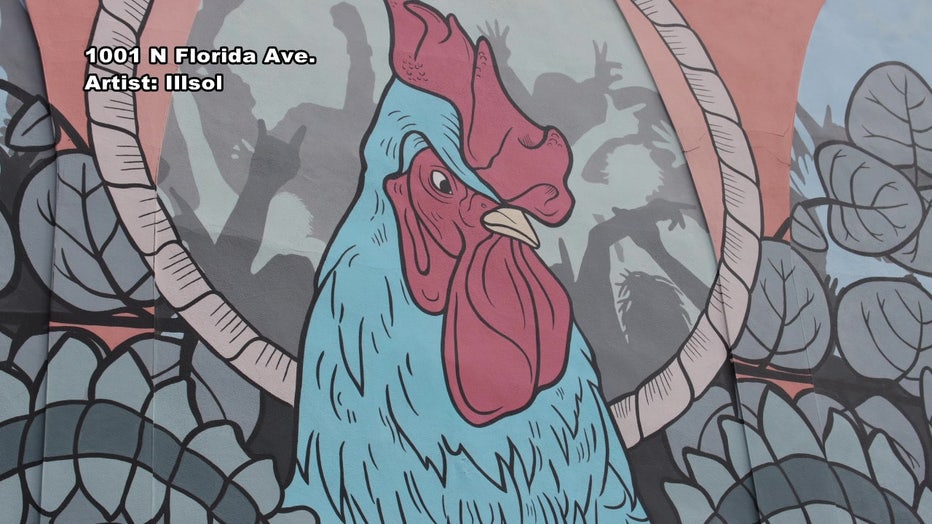 This art scene is free and available for anyone to enjoy, and according to Nigh, "It celebrates how diverse and accepting Tampa is."

LINKS: If you are interested in still seeing the city of Tampa murals, Tampa's Downtown Partnership has set up a virtual tour here. St. Petersburg also has a mural tour here.