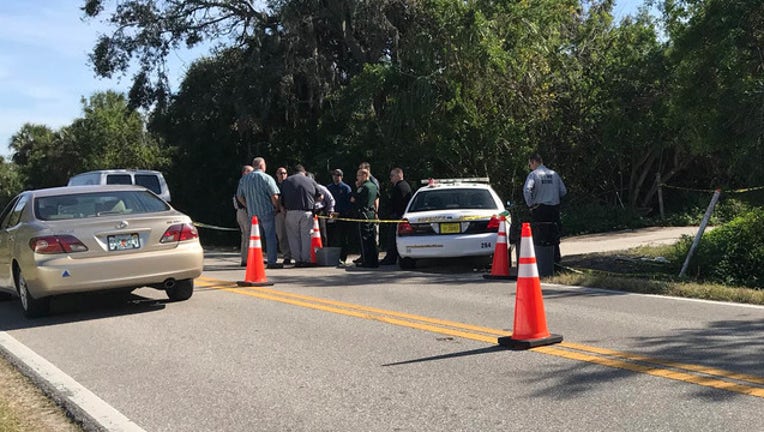 BRADENTON (FOX 13) - A murder investigation is underway in Bradenton after a body was found Monday morning, investigators say.

Manatee County deputies responded to the 3500 block of 26th Avenue East around 8:30 a.m. after a nearby worked discovered the body about 30 yards south of the street, according to a media release.

Detectives say they are investigating it as a murder case.

The victim has been identified as Michael Angelo Jacoby Grantley, 41. The cause of death has yet to be determined.