ST. PETERSUBRG, Fla. - A married couple died in a fire at their St. Petersburg home Friday that investigators say was deliberately started by the husband. They're calling it a murder-suicide.

“She called and needed help getting out of the house, and she was unable to get out,” said Sandra Bentil with the St. Petersburg Police Department.

When crews got to the home on 14th Avenue North, they were able to pull Janet and her husband, Charles Nelson, from the burning building. 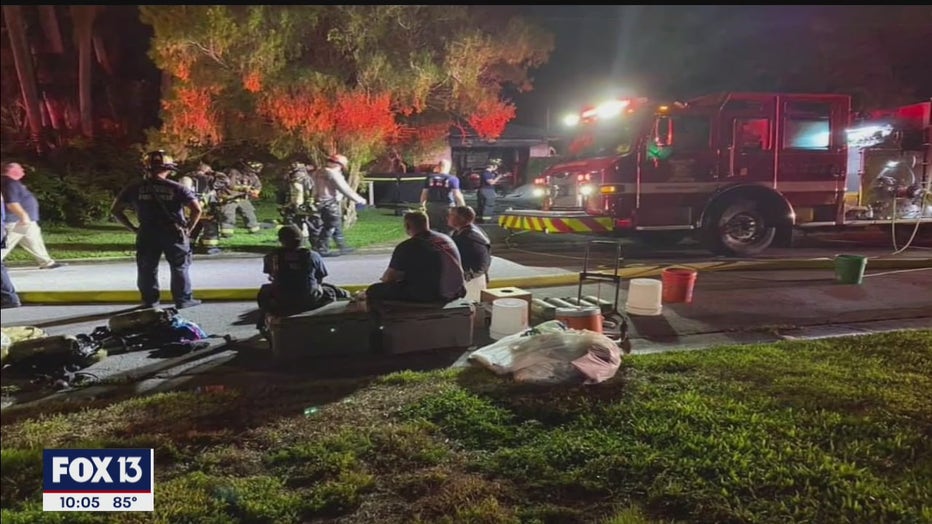 “Unfortunately, Charles has already succumbed to his injuries and Janet was in critical condition when she was taken to the hospital,” Bentil said.

Janet was severely injured and passed away two days later.

“She’s definitely the neighborhood cat lady,” neighbor Bianca Picon said. “She always had bird food and the birds, the squirrels, would all come to her, so she’s definitely gonna be missed.”

St. Pete Fire Rescue said it appears the flames sparked on the back porch and someone did it on purpose. Investigators found multiple gas cans at the property.

“It started off as a possible arson, that’s the call we received,” said Bentil. “When investigators got to the scene after the fire was put out and they took a look at the evidence and realized that the fire was set intentionally, that an accelerant was used, they were able to find enough evidence to say that Charles Nelson started the fire.” 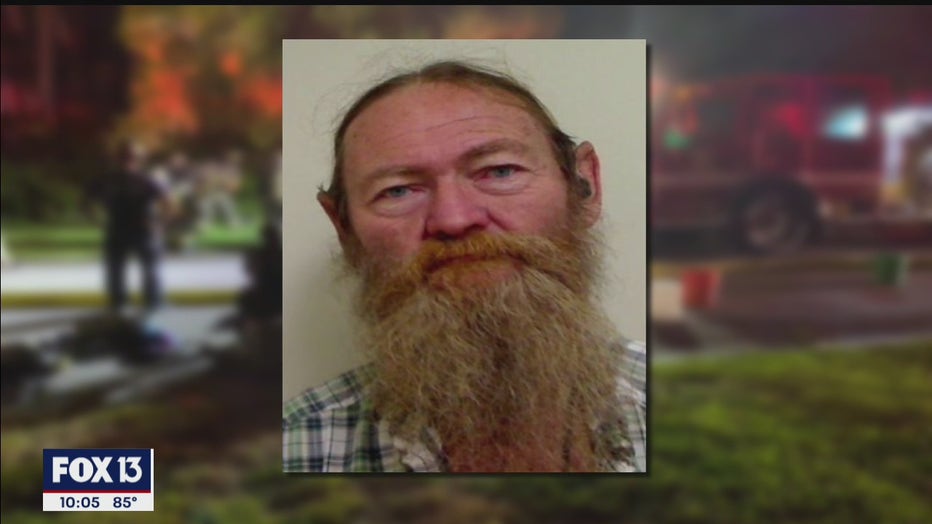 Investigators say the police have been called to the home twice due to domestic quarrels between 67-year-old Charles and 75-year-old Janet; once in 2014 and once last year.

Officials urge anyone experiencing domestic violence to speak up and get help.