Neighbor tries to save woman from burning home

DUNEDIN, Fla. - An 82-year-old woman died after a fire broke out in her home Thanksgiving morning, and now the Pinellas County Sheriff's Office homicide and burglary units are investigating.

Deputies say a neighbor tried to save 82-year-old Patricia Mitchell after hearing the woman yelling for help at 9 a.m. Thursday. 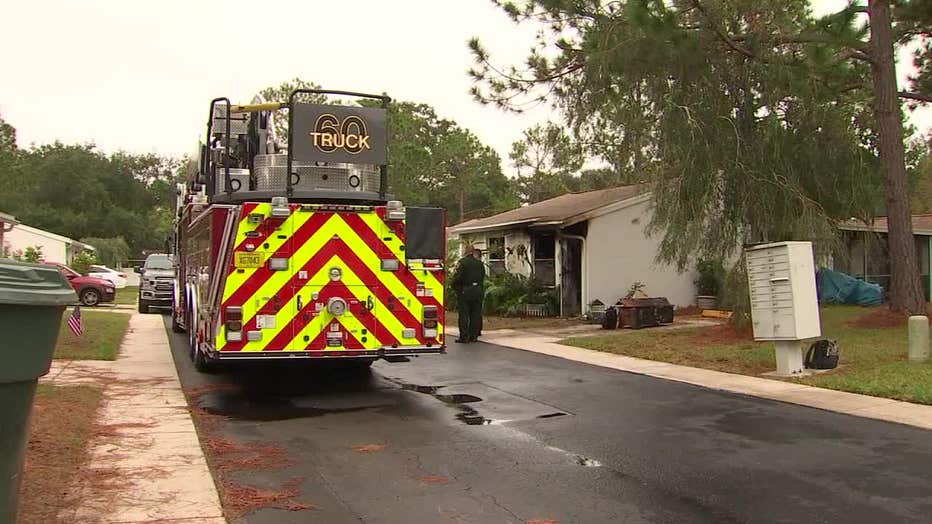 The neighbor tried to pull Mitchell from the single-story apartment on Lakeview Lane in Dunedin, but Mitchell died at the hospital later that day.

The neighbor who tried to help her was Maurice Upton. He said he had never met Mitchell, but heard her cries for help.

"I got to the screen door, and I went to open it, and man, I had to kind of draw back a little bit," Upton said. "But what made me continue was... I seen somebody." 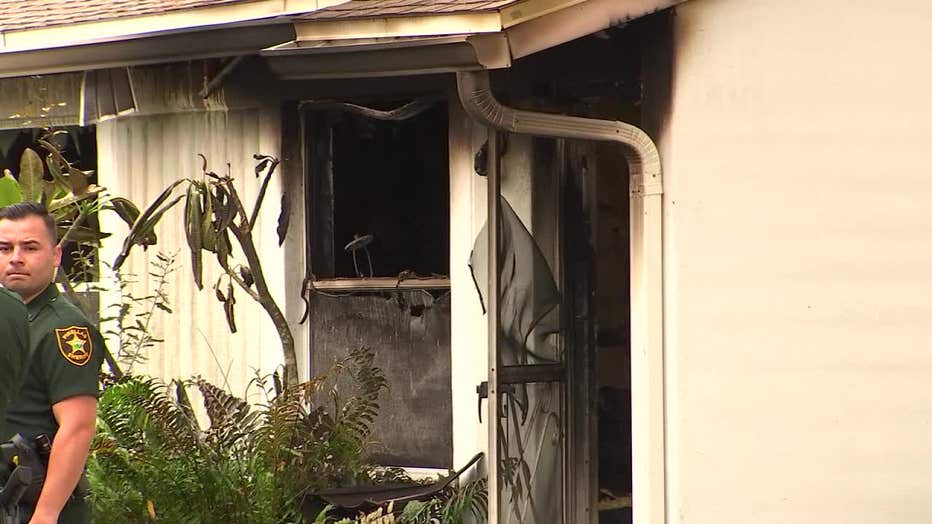 Mitchell's friend and neighbor Sandra Drake said she lived in the apartment alone and had no family. Drake was listed as next of kin and got the call from doctors that Mitchell was on life support, and 75% of her body was burned.

"I felt as though she had suffered enough. And why keep somebody on life support? In my heart, i knew she wasn't going to make it," Drake said.

The Dunedin Fire Department responded to the fire to put out the flames. 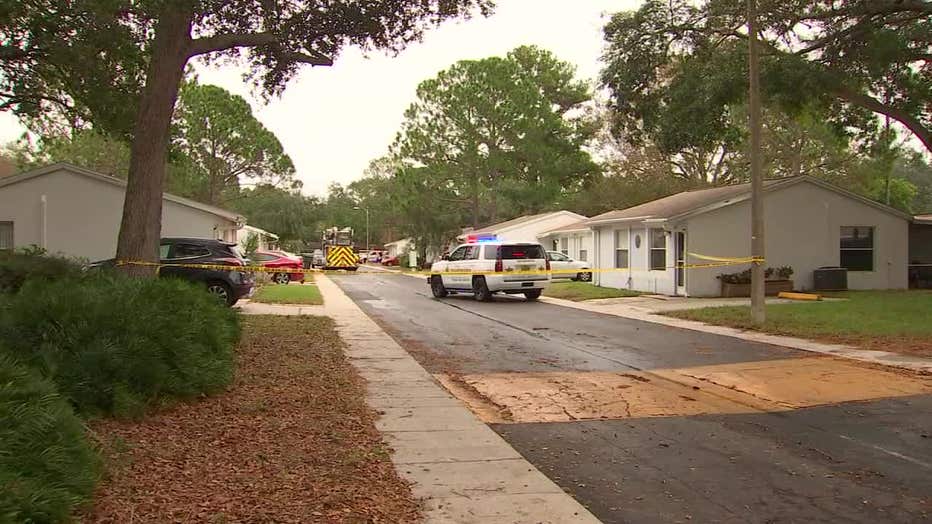 According to detectives, the main door to the apartment was open, but the screen door was closed. They have not explained how that might have led them to put investigators with homicide and burglary on the case.

They said the fire appears to be accidental, but the Medical Examiner's Office will conduct an autopsy to determine the cause and manner of death.

Neighbors said they are still looking for Mitchell's cat who ran from the fire and appeared to have burns on its legs.