"They go home at night after a day of trauma and their wives or husbands are waiting for them to pay attention to them or their little kids are running around and wanting attention from mom or dad," Pinellas County Commissioner Janet Long said. "It has a huge effect on the entire family dynamic."

For no cost at all, the foundation will connect them with counselors from partners at 360 Counseling or Tampa Bay Psychology Associates.

"We have to take care of the people doing the job so that they can take care of us, because the job takes a toll on the emotional health of first responders," said Pinellas County Sheriff Bob Gualtieri.

Officials said a critical component of the program is that it's built to be entirely anonymous. The sheriff said they hope it eliminates the negative stigma around mental health in law enforcement after seeing current EAP services were extremely underused.

Commissioner Long said there won't be a file created for health insurance or for the agency first responders are coming from. She added that they will be contacted again by the office that they asked for and in their intake form. 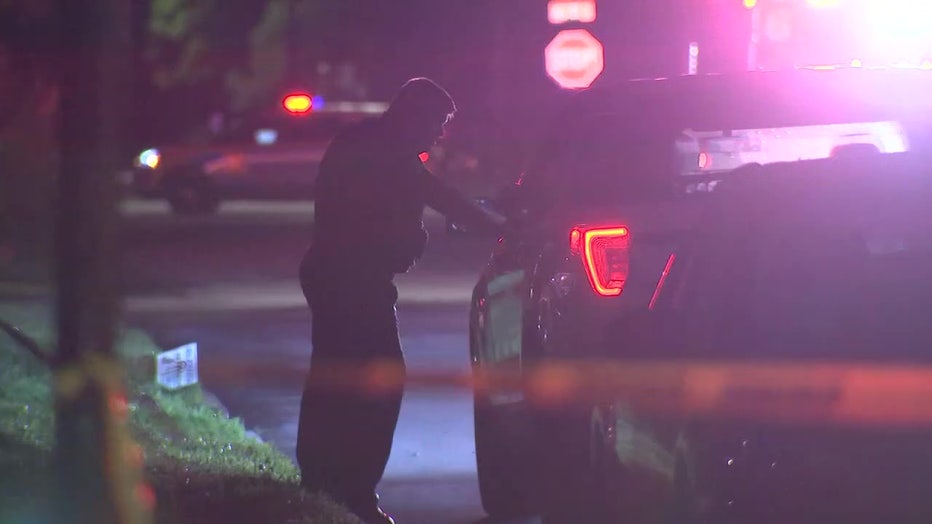 The program technically started back in January, and funds went immediately to services and not marketing or PR. Just by word of mouth, counselors have helped about 170 local first responders and their families, including more than 50 within the sheriff's department alone.

It's a cause that hits close to home. Around 30% of first responders develop behavioral health conditions including PTSD, depression and aggressive behavior.

The sheriff and his team had a hard time after laying Pinellas Deputy Michael Magli to rest when he was killed by a drunk driver last year. Clearwater also came together in February to honor the life of Hillsborough Deputy Abigail Bieber who was killed in a murder suicide.

"They deal with everyone else's crisis of the day, but they, too, have issues in their personal and professional lives that they need help with," Sheriff Gualtieri said.

This program was established with more than $500,000 from Tampa Bay area companies and foundations. $100,000 alone came from Tampa philanthropist Tom Pepin, who was also in attendance at Wednesday's announcement.

If you are a Pinellas first responder in need of this service, you're encouraged to submit an application at https://mhforheroes.com/.