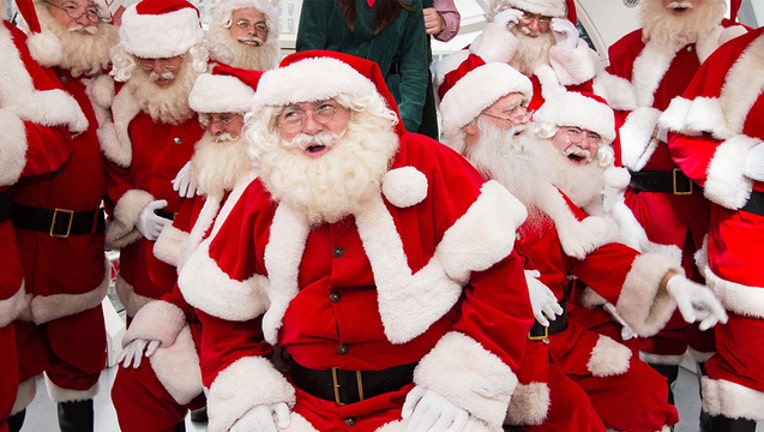 Cedar Hill School Principal Michael Raj sent a letter to parents following the incident Thursday at the school in Montville. Raj noted that as a parent himself, he understands the "sensitive nature" of the topic.

Montville Schools Superintendent Rene Rovtar said in a statement that she was "troubled and disheartened by this incident." Rovtar explained that "childhood wonder associated with all holidays and traditions" is special to her.

Raj says he has spoken with the teacher about her "poor judgment." Administrators haven't released the teacher's name or said if she would be allowed to work again in the district..