Opening a restaurant this month days after Governor Gretchen Whitmer suggested carry out, instead of dining in - is tough enough. Restauranteur Darren Lee just learned something else - is even harder - trying to find workers at his Roseville eatery.

Darren Lee is owner of Hopscotch and Bourbon in Roseville. He assembled just enough people to open and even tried to sweeten the deal, knowing he just doesn't have enough employees.

"And they're content with an easier life and I can't say I blame them, but I'm not built that way."

Lee is the owner of "Hopscotch and Bourbon." He assembled just enough people to open and even tried to sweeten the deal, knowing he just doesn't have enough employees. 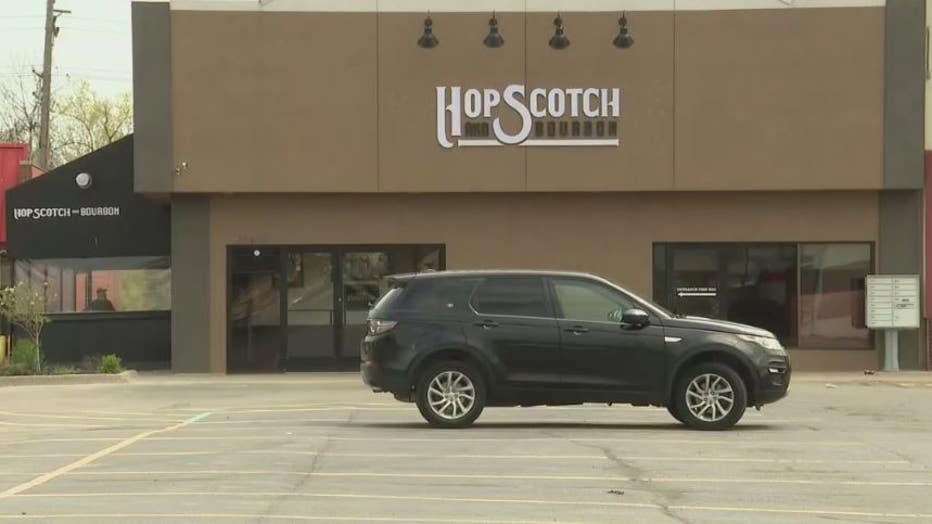 "I put out a basic signing bonus and there are many businesses that do it," he said. "And it was not an awful lot, it was $400, but I didn't even get a phone call, crickets."

Not one inquiry - after putting it out to the masses on social media.

"I don't quite understand it I really don't," he said. "I'm sure you can make more money by going out and earning a living."

Lee says they're doing it all right keeping Covid-safe for customers, and employees. 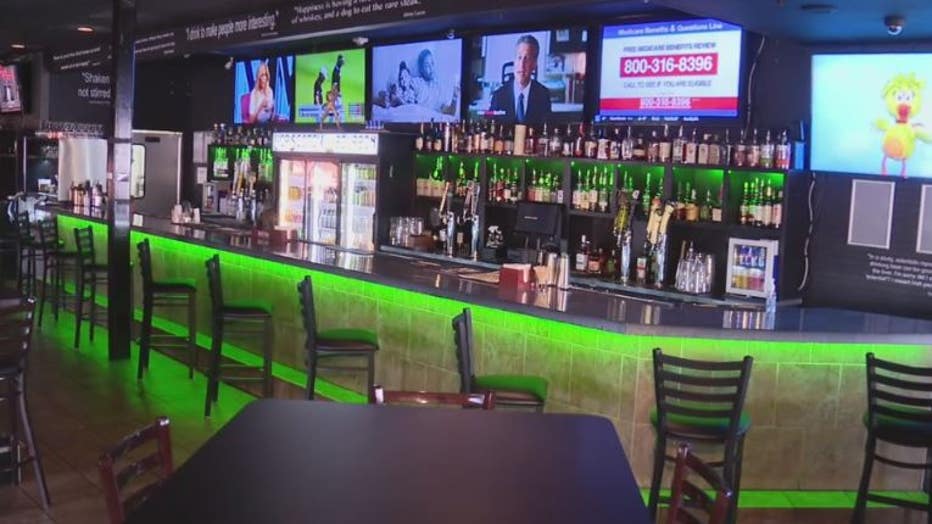 "I suffered from it myself," Lee said. "And to me, it was a bad flu. others lose their life, and God bless them…but we have to keep living that's my point."

Forty years in this business - it looks well, a lot different now. Darren hopes his enthusiasm, entices people to come work for him.

"I haven't been able to smile at people in more than a year," he said. "I wear a mask more than I don't - but I still love what I do."

They've got nine employees now - but that's not going to cut it. if you want a job, call or come in to apply.