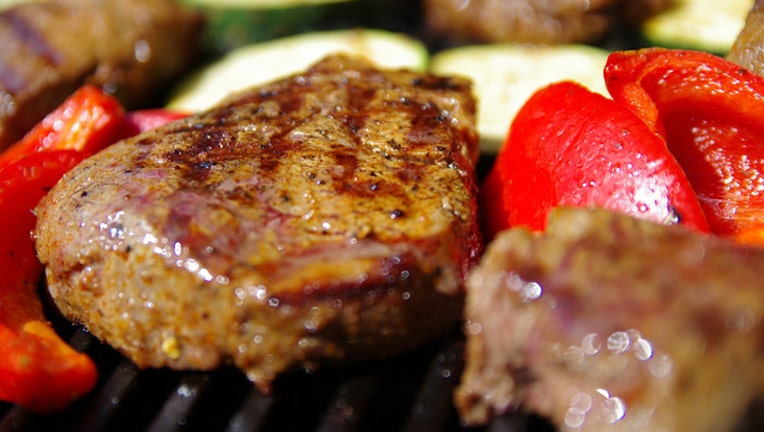 (FOX 11) - A new UK study conducted by the new Bristol University found that vegetarians are almost twice as likely to suffer from depression as those who consumed meat in their diet.

Scientists say, vegetarians were more likely to develop depression due to Vitamin B12 and mineral deficiencies that can negatively impact their mental health.

Vitamin B12 can be found in red meat, and plays an important role in affecting an individual’s mood.

According to the study, “other potential factors include high blood levels of phytoestrogens mainly on diets rich in vegetables and soya."

“Another potential contributing factor is that lower intakes of seafood are thought to be associated with greater risk of depressive symptoms.”

Also, those who had been vegetarian for longer were more likely to develop symptoms of depression over time.

The study did not account for whether the decision to adopt a vegetarian diet was a symptom of depression on its own.

The study was published in the Journal of Affective Disorders.