ATLANTA - An intruder at Julio Jones's home apparently could not wait to don the gear of the NFL superstar.

Although Jones put the Falcons in his rearview mirror, now playing with Atlanta-rival Tom Brady and the Tampa Bay Buccaneers, he still maintains a home in the city.

Atlanta police say they received a call about the burglary Tuesday night. Atlanta 911 provided a detailed description of items taken including NFL clothing, a watch and Charles Barkley Nike shoes.

A lookout was called out over police frequencies, and one officer assigned off-duty to patrol the Buckhead neighborhood spotted the suspect. 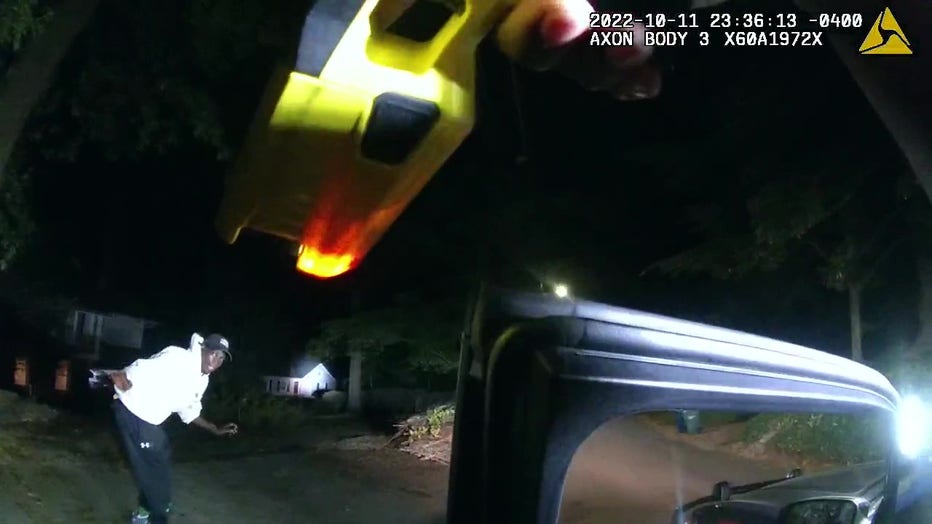 Atlanta police released video of the arrest recorded by the officer's body-worn camera.

"Do you have any weapons on you?" the officer could be heard asking the man.

"No, sir," the suspect responded. 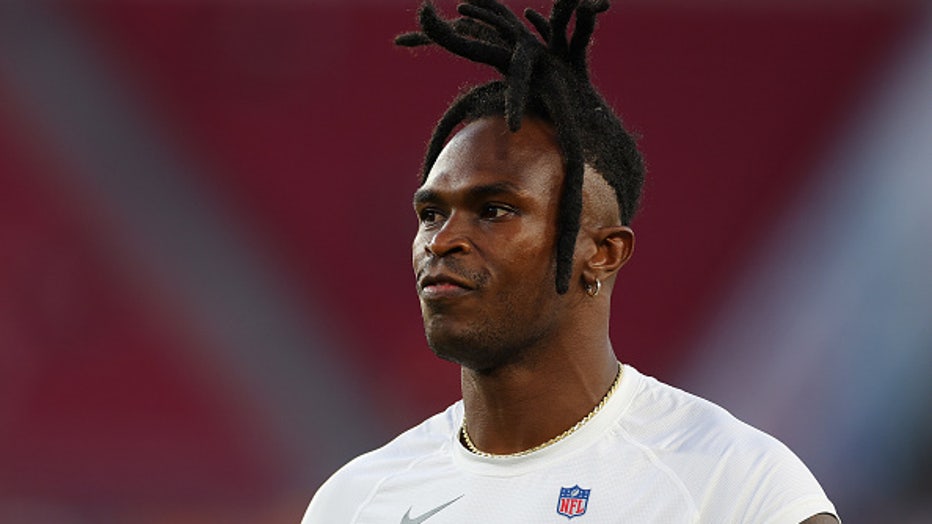 TAMPA, FLORIDA - OCTOBER 02: Julio Jones #6 of the Tampa Bay Buccaneers warms up before the game against the Kansas City Chiefs at Raymond James Stadium on October 02, 2022 in Tampa, Florida. (Photo by Mike Ehrmann/Getty Images)

The video shows the suspect appearing to wear the actual items taken from Jones’ home, including a sweatshirt.

"When he apprehended the male, he did have on one of his sweatshirts that were stolen from the residence, the exact description provided by the victims and that helped lead to the arrest," said Captain Vayens.

Martin A Williams was arrested without incident. He was booked into Fulton County Jail on burglary and theft by receiving charges. 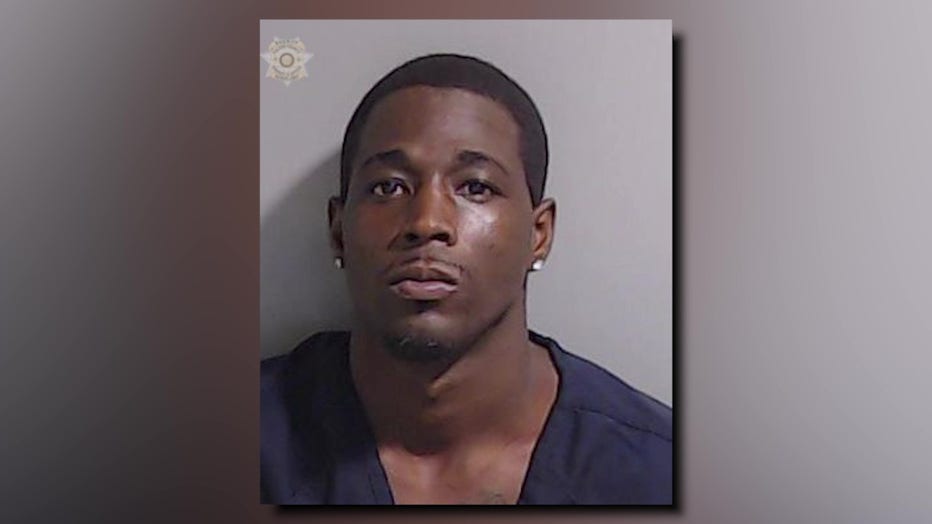 Captain Vayens credits the detailed descriptions given over the radio to leading to a swift arrest in this case. He wishes every burglary case could be like this one.

When Jones returns to Atlanta, he will be able to retrieve all of his personal items.