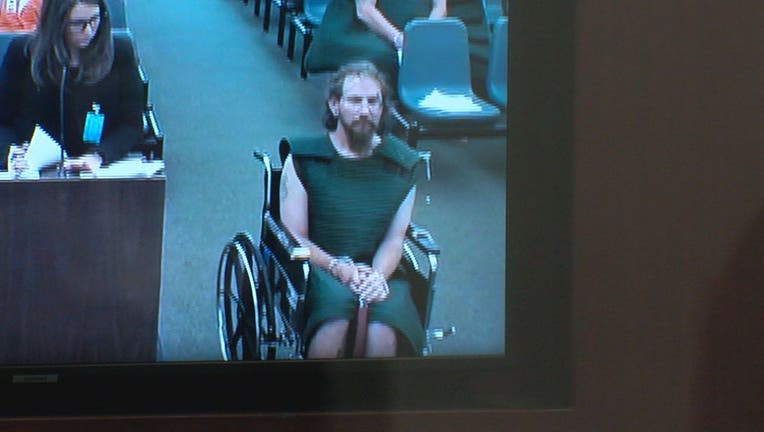 TAMPA, Fla. - The man accused of fatally hitting a pedestrian while driving under the influence on Bayshore Boulevard is being held without bond.

Benjamin Ehas, 31, is facing DUI mansalughter and vehicular homicide charges in connection with the crash that occurred shortly after 11 a.m. Thursday. 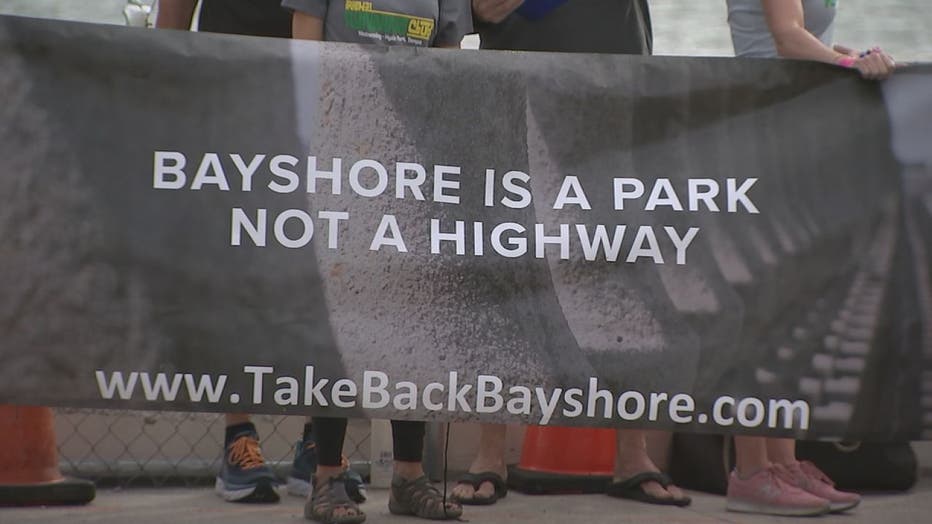 The victim, George Gage, was jogging along Bayshore Boulevard when Ehas lost control of his Pinch A Penny truck and left the roadway. The truck went onto the sidewalk and struck Gage, throwing him into the water. He was pronounced deceased at the hospital. 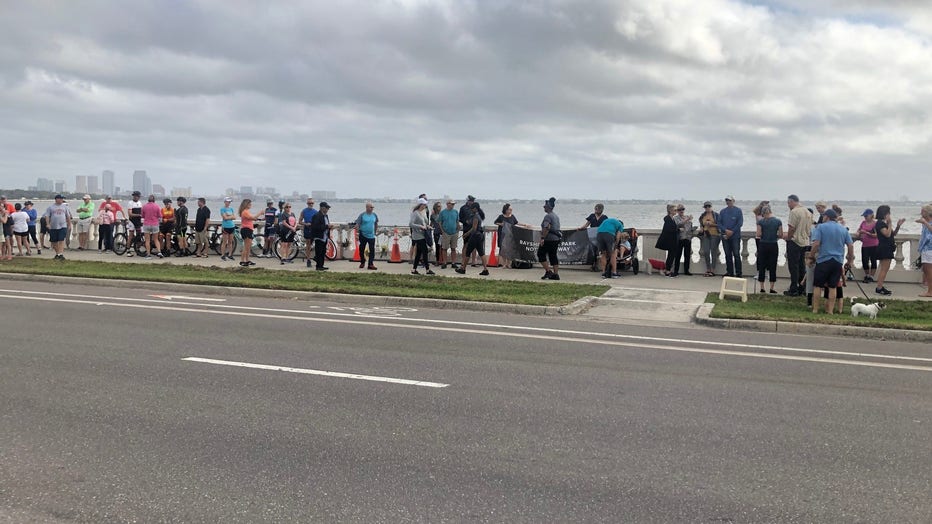 Several dozen people gathered for a vigil Saturday morning to remember the victim. Activists calling for increased safety measures on Bayshore Boulevard were also in attendance.

Meanwhile, Ehas appeared before a judge Saturday morning, who denied him bond until his next court appearance.