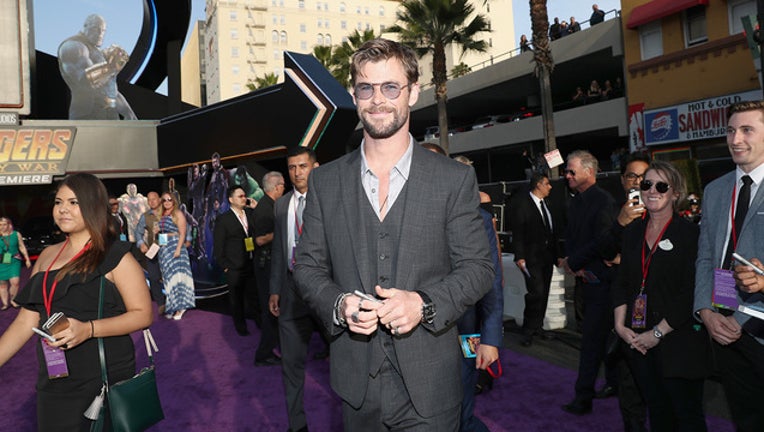 If everything goes well, actor Chris Hemsworth could take home six awards. That’s how many “movie” categories the actor is nominated for, out of a possible 10. Those nominations stem from his performance in “Avengers: Infinity War” and “12 Strong.”

There are over 40 categories for fans to vote on. In music, Ariana Grande is queen. She received for nominations, followed by Taylor Swift and Cardi B with three each. The “Bodak Yellow” singer will face off with Nicki Minaj in two of those categories.

As for the TV category, “Grey’s Anatomy” and “Shadowhunters” lead the pack, with “13 Reasons Why” and “Riverdale” close behind.

If you are interested in voting for your favorite, shows, movies and music, click over to Pop Sugar.