NOAA said it is unusual to spot a harbor seal -- which is typically found as far north as New England -- in Florida, but in early February 2021, one was found resting on a beach.

PONTE VEDRA BEACH, Fla. - A harbor seal, which is not a native resident of the Sunshine State, found its way to a beach near Jacksonville.

The seal was spotted at Ponte Vedra Beach. Nancy Kablach Condron, who volunteers at a local Mickler’s Landing Turtle Patrol, shared several videos of the seal, which was seen resting along the sand on Monday.

Harbor seals are typically located in Alaska, California, the coast of Oregon and Washington, inland Washington and western North Atlantic. However, the population in New England is also increasing, NOAA reports, but have been occasionally spotted as far south as the Carolinas.

"They have long been considered non-migratory and typically stay within 15 to 31 miles of home," the agency said, "but telemetry data have shown they sometimes travel 62 to 249 miles from their tagging location." 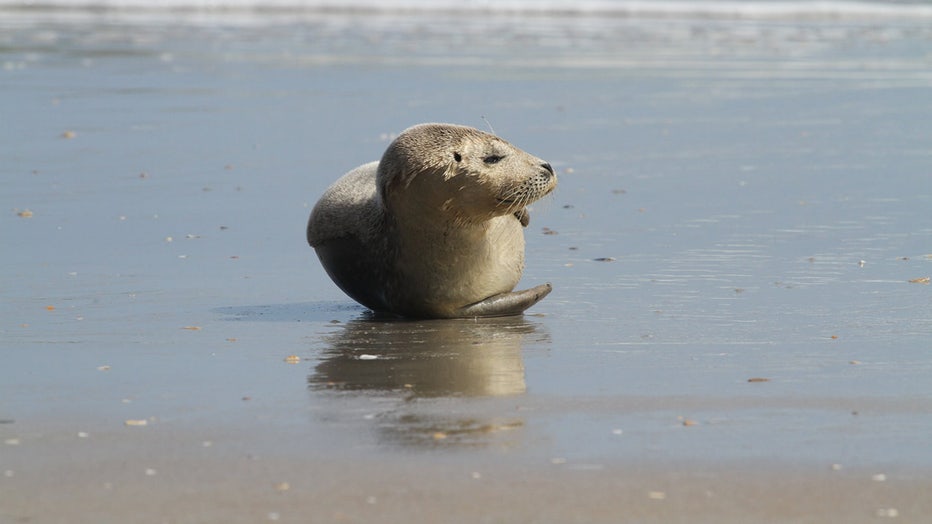 As far as sighting in Florida, according to the NOAA Fisheries Service, "While this is not an everyday occurrence in Florida, it is normal for seals to rest on the beach alone. They often haul out for multiple days before returning to the ocean for food."

WJXT reports that a fisherman spotted a seal near the Guana Tolomato Matanzas National Estuarine Research Reserve in St. Johns County back in 2018. However, Florida Fish and Wildlife Conservation Commission officials couldn't locate it.

The agency said if you spot a seal, don’t approach it.

"The more they’re disturbed, the less rest they’ll get." 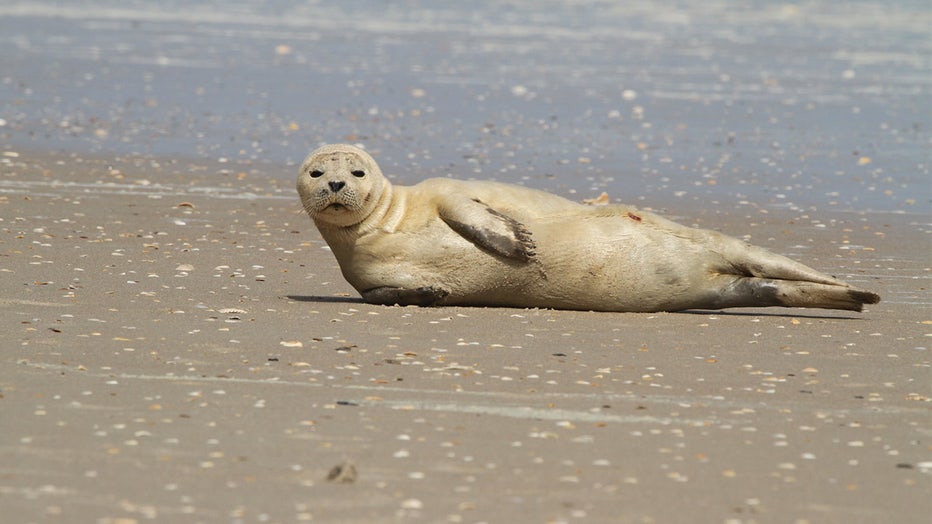 You can learn more about harbor seals by visiting NOAA’s website.