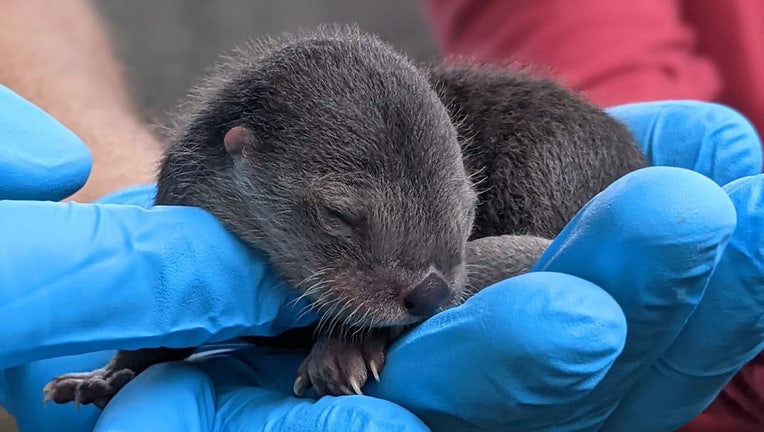 The Feb. 5 birth was the first for their mother, Zinnia, the zoo’s communication director, Ron Magill, said in a news release. It was also the first birth of this species at the zoo.

The pups were born in a secluded den in the Florida: Mission Everglades exhibit and are being well cared for by their first-time mother, Magill said.

It is still too early to determine their genders, he said.

Zinnia arrived at Zoo Miami from the Roger Williams Park Zoo in Rhode Island where she was born.

She and her pups will remain isolated behind the scenes to ensure they have minimal disturbances while they bond and grow. 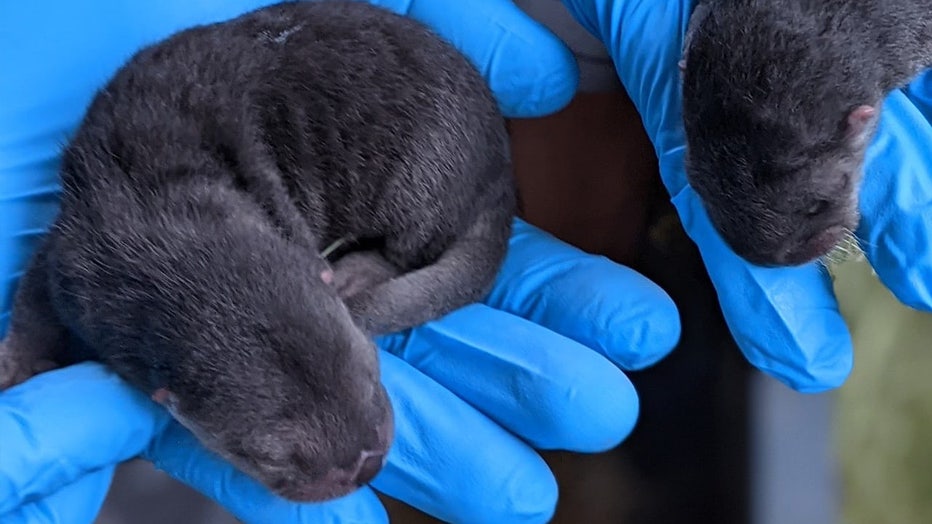 The pups’ father is 5-year-old Edison, who came to Zoo Miami in October 2016 after being rescued as an orphan and hand-raised by a group called Wild Florida, the news release said.

The father is separated from Zinnia and the pups, which is also the case in the wild, Magill said. Males do not participate in rearing the babies. 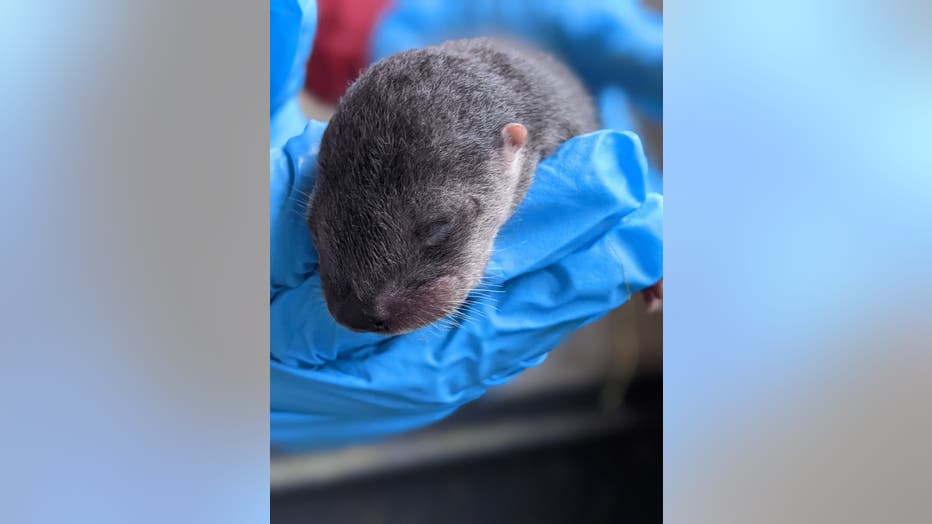 North American river otters are found in a variety of fresh water habitats throughout much of the U.S. and Canada. They can grow up to 4 feet (1.2 meters) and typically weigh between 12 (5.4 kilograms) and 25 pounds (11.3 kilograms).