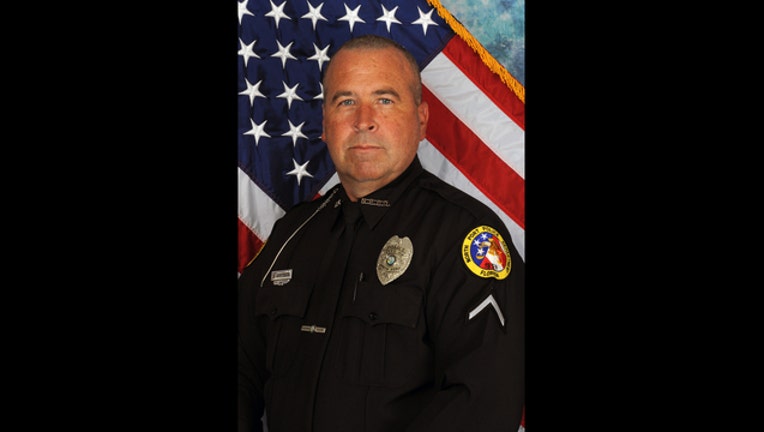 NORTH PORT (FOX 13) - North Port Police Department is mourning the loss of one of their own.

Police say he was found unresponsive in his patrol vehicle as he prepared to start his shift.  He was taken to a local hospital where doctors tried to revive him, but were unsuccessful.

Officer Gonthier was a 14-year veteran with the city of North Port and is survived by his wife and three children.

Funeral arrangements are being finalized.