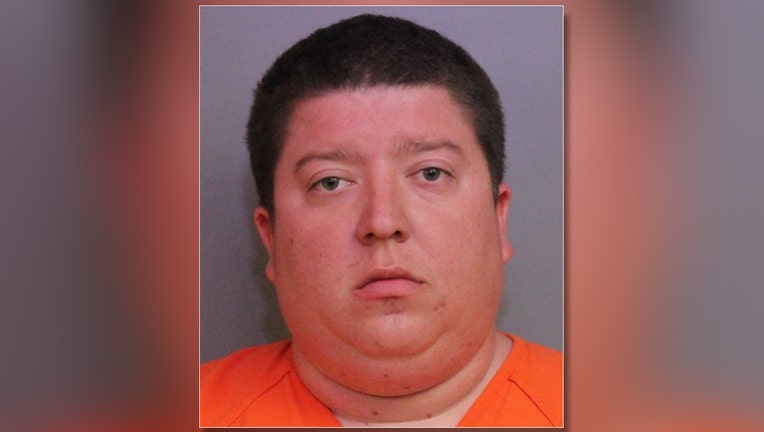 According to the Polk County Sheriff’s Office, Marenco drove onto the property where several Polk County deputies were having a party. The investigating deputy said he could smell the odor of an alcoholic beverage coming from Marenco, and that he was slurring, swaying, and had bloodshot eyes.

Deputies said after Marenco underwent a standard field sobriety test, it was determined that he had operated a motor vehicle “under the influence of drugs and/or alcohol to the point his normal faculties were impaired.”

Marenco was arrested and transported to the Polk County Jail.

According to PCSO, he refused to submit to a breath test and was subsequently charged with DUI. His driver’s license will be suspended administratively by the state for one year as a result of his refusal to submit a breath test.

Marenco resigned from the agency. Had he not resigned, he would have faced termination proceedings, according to PCSO.

Alfredo Marenco was hired by PCSO in January of 2015 and was assigned as a patrol deputy.