YORK, Maine (FOX 13) - A police officer in Maine spotted a skunk, but instead of running in the other direction, the officer ran toward the smelly creature.

The skunk was in desperate need of some help after getting its head stuck inside a McFlurry cup.

Fortunately, he crossed paths with York Police Officer David McKinnon who took the time to help the animal free its head from the tight container.

A video of the encounter was posted on Facebook by the York Maine Police Department.

It took some real effort for the officer to pull the skunk’s head away from the cup. Once it was free, the skunk – clearly stunned – assessed and briefly approached the officer.

Officer McKinnon, understandably, began to back away. But the skunk scampered right off, seemingly unharmed.

The officer can be heard laughing in disbelief as the skunk disappears into some nearby bushes.

Officer McKinnon briefly turns the camera to himself to say, "That was a first." 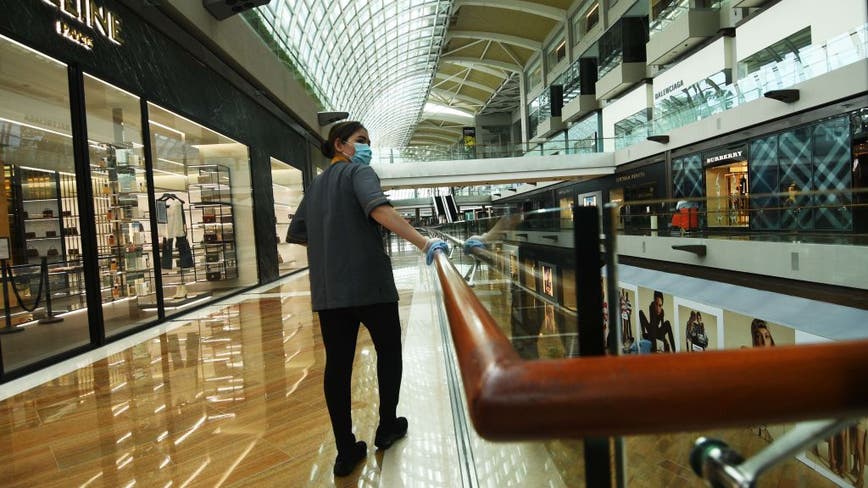