BRIDGETON, N.J. - Officials have released a sketch of a possible witness in the case of missing five-year-old Dulce Maria Alavez.

FOX 29's Dawn Timmeney has the latest on the search for 5-year-old Dulce Maria Alavez.

Officials say a witness came forward to provide the description of a person who was seen in Bridgeton City Park when Dulce Maria Alavez went missing. 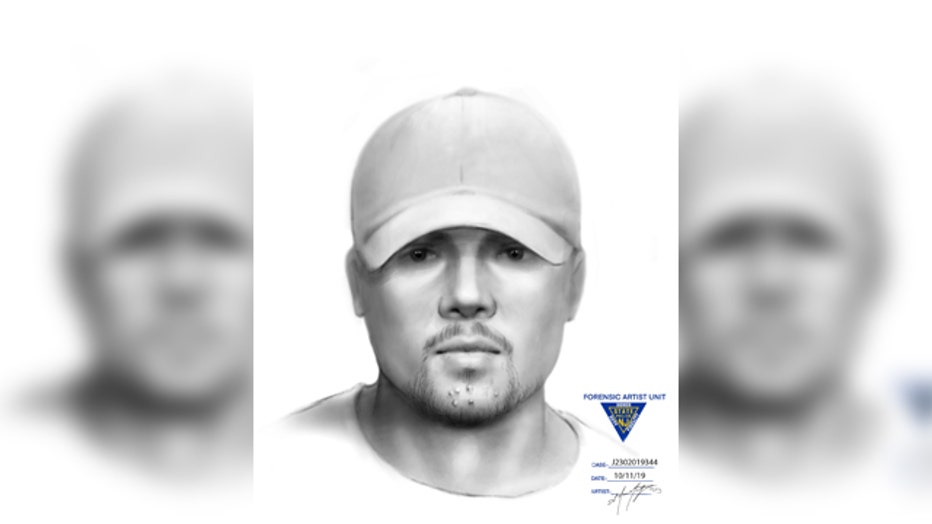 Dulce has been missing since Sept. 16 she vanished from the playground at Bridgeton City Park.

The unidentified man in the sketch was reported to have been with one or two children under the age of five.

The person was described as wearing a white t-shirt, blue jeans and a white baseball cap. The person is approximately 5-foot-7 and between 30 and 35 years of age.

"This composite sketch was developed after a witness who recently came forward was able to provide a description," authorities explained on Tuesday afternoon.

Authorities are reminding the public that this is a possible witness and are not calling this person a suspect or a person of interest.

"He is simply a possible witness we want to speak with at this time," officials added.