Old Homosassa (FOX 13) - The idea of buzzing helicopters and a private helipad is not what many residents living along Mason Creek envision as peace and tranquility.

But that's what their new neighbor, John "Hi" Sierra, a Tampa land developer, wants on the edge of his waterfront property.

"When he comes and lands, he's going to flush out all the birds," Gina Wright, a neighbor, said. "If somebody puts a helicopter there, you're going to take away from the serenity of the area."

Sierra's neighbors are concerned Citrus County Officials could grant Sierra a conditional-use application to land and park a Robinson R-44 Helicopter or a Robinson R-22 Helicopter on the property.

"I just can't see it. I just can't, and it has to stop," Diane Toto, another neighbor, said. "The county has to vote this down. And if they don't then they're actually guilty of a crime because they're voting for something that they know or should know, because they wrote the code."

Last week, The Florida Department of Transportation sent Sierra a cease and desist letter preventing him from landing on the property since he doesn't have the proper permits for what FDOT considers an airport.

"According to Florida statutes a helipad is an airport and would come under every airport regulation," Toto said.

Neighbors don't want the noise, and they're concerned about the wetlands and wildlife.

A planning and development commission meeting is scheduled for Thursday at 9:00 a.m. to discuss Sierra's helipad request. 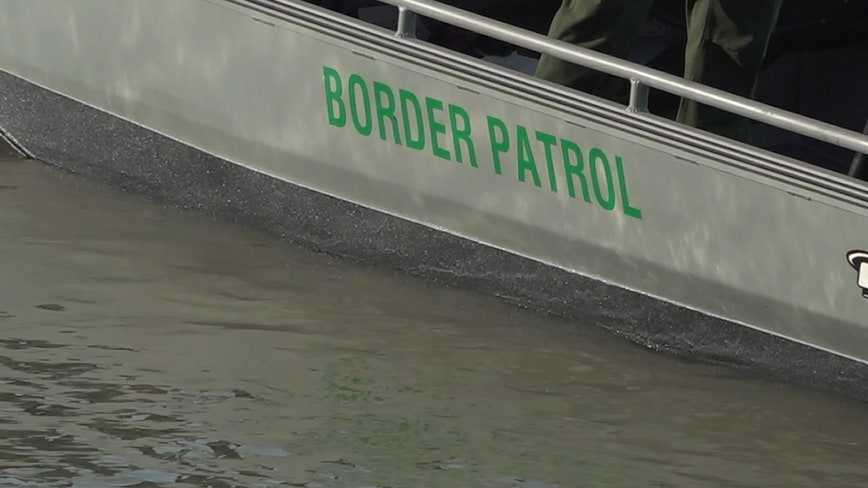