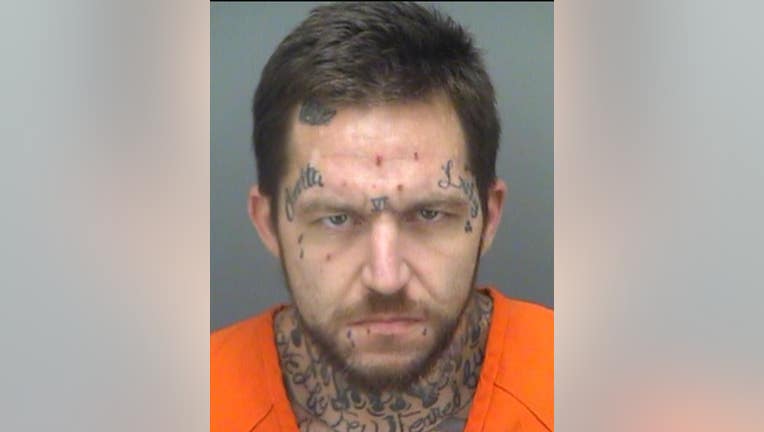 CLEARWATER, Fla. - A homeless man was arrested for the murder of another homeless man, which took place behind a McDonald’s in Clearwater, deputies said.

Detectives said they obtained an arrest warrant for 33-year-odl Timothy Knott from the state attorney’s office. He was taken into custody Monday and faces a murder charge.

On January 9, deputies said they received multiple 911 calls about an altercation between two men at the McDonald’s located at 3470 Ulmerton Road in Clearwater.

When they arrived, they said they found the victim, 36-year-old Jesse Brian Waller, with injuries to his upper body. He was taken to Bayfront Health St. Petersburg where he passed away later that night.