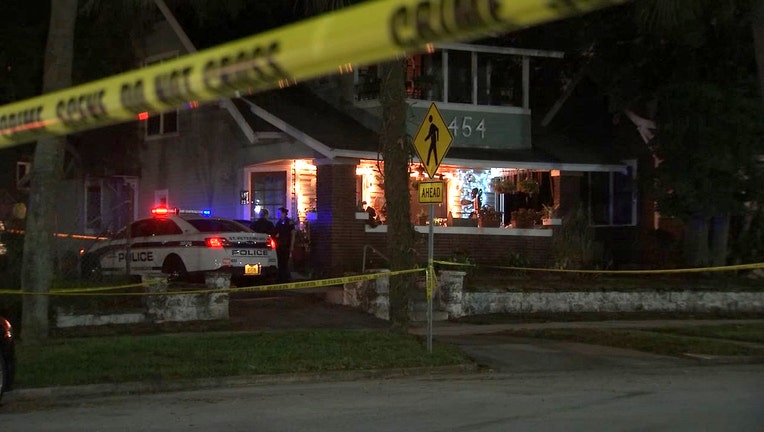 Police said they received a call about a person shot around 10 p.m. The incident occurred at 458 4th Avenue South. They said the victim, later identified as 22-year-old Owen Melin, passed away at the scene.

Officials said he was visiting friends when a home invasion occurred, and he was shot. Detectives said it doesn't appear to be a "random act."

Anyone with information is asked to call the St. Petersburg Police Department at 727-893-7780 .