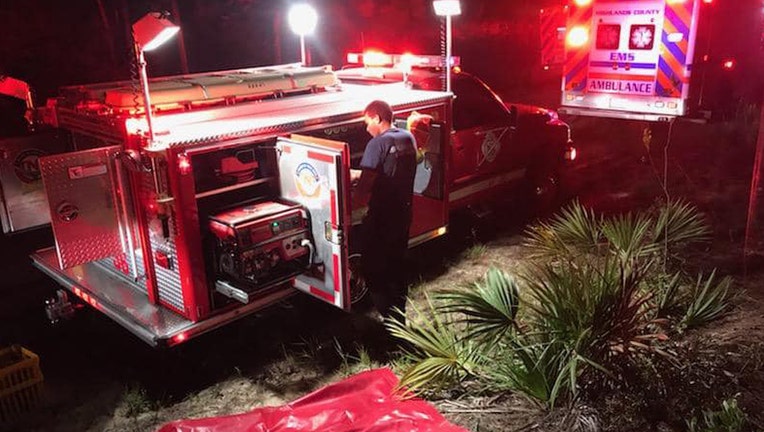 LAKE PLACID, Fla. - A mobile home fire led to the death of one person in Highlands County, according to fire officials.

Around 10:45 p.m. Sunday, Highlands County Fire Rescue received a report of the fire, which was located on Suwannee Lane in Sun n Lakes of Lake Placid. Fire crews said they arrived within 7 minutes.

They said the fire resulted in one death. The victim's identity has not been released.

Fire crews estimated about $30,000 in damages to the home. They said it appears the fire started in the bedroom, and the cause is still under investigation.