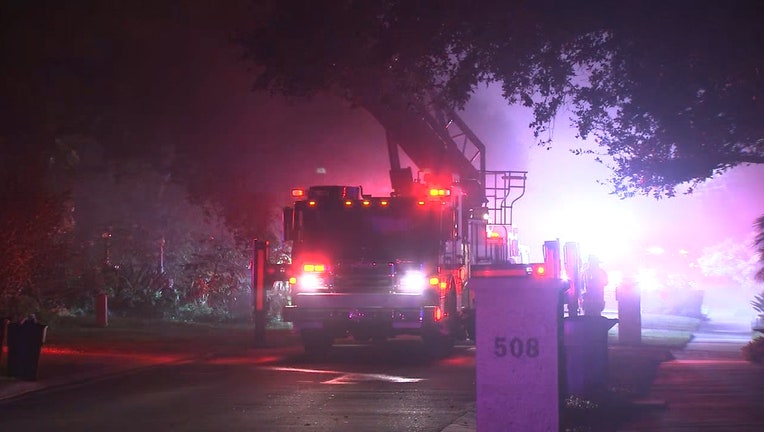 The fire broke out around 2 a.m. in the 400 block of Bluff View Drive. Fire officials said the flames were heavy on the first floor of the two-story home. Two occupants were able to self-evacuate but first responders found another occupant, who was taken to Largo Medical Center and passed away.

There was damage to about 25 percent of the home. 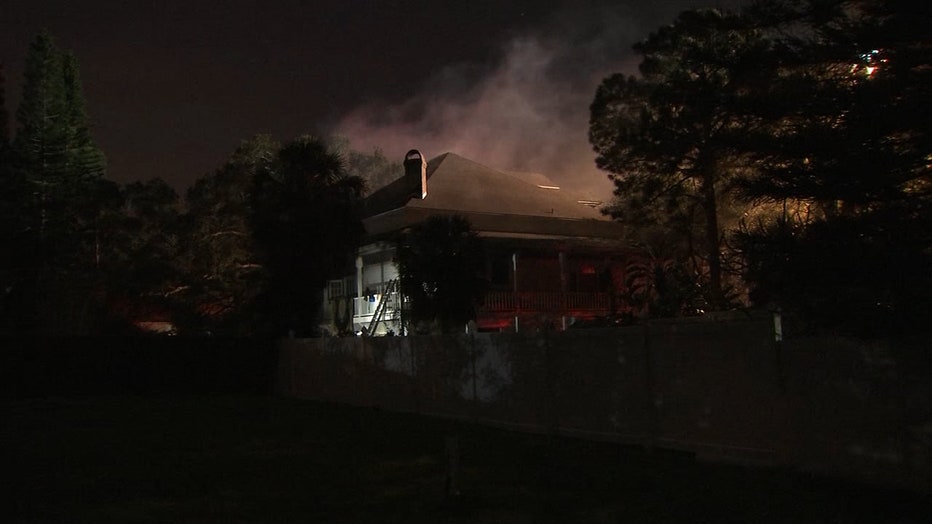