SEBRING, Fla. - One year to the day, family, friends, and co-workers gathered to honor the memories of five innocent women gunned down at the city’s SunTrust Bank, on U.S. 27, January 23, 2019.

The building on U.S. 27 has since been demolished. In its place sits a brand new park that was built in the victims' memory. The hurt from their loss will always remain.

The small Highlands County town was thrown into chaos when Zephen Xaver allegedly walked into the bank branch and randomly started shooting. 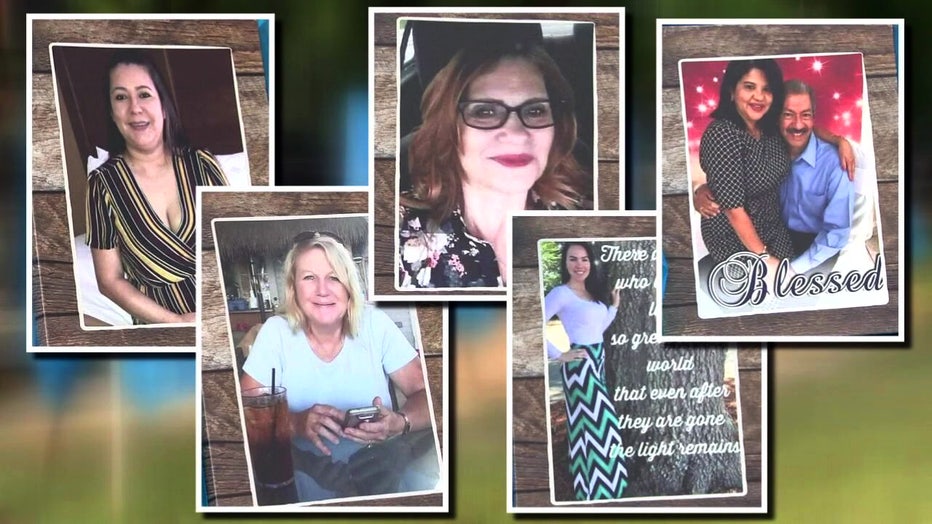 Four of the five victims were working inside the bank when they were shot: Ana Pinon-Williams, Debra Cook, Marisol Lopez, and Jessica Montague. The fifth victim was a customer named Cynthia Watson.

The community joined Mayor John Shoop for a memorial dedication ceremony this morning.

“My heart mourns. My heart cries. My heart hurts,” Jose Sanchez, a customer of the bank told FOX 13.

Sanchez was one of the hundreds of people who turned out for the dedication of Reflection Park Thursday, built on the property where the bank once stood. 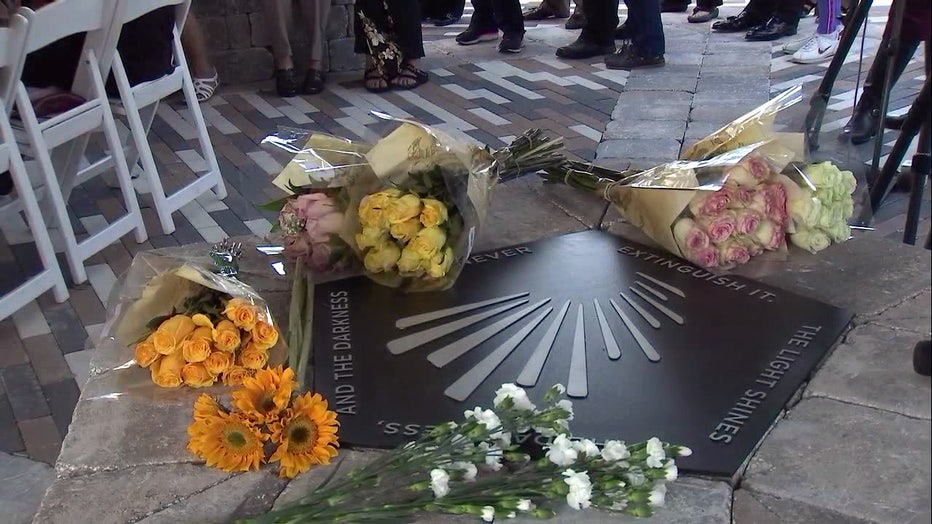 The memorial features a pentagon-shaped plaque with sunbeams from the SunTrust bank logo emblazoned on it. Each side of the plaque represents one of the five lives lost during the massacre. On it, a plaque reads, "the light shines in the darkness and the darkness can never extinguish it."

Xaver coincidentally will go before a judge Friday for pre-trial conference. He's charged with five counts of premeditated murder. The State Attorney’s Office is expected to ask for the death penalty. 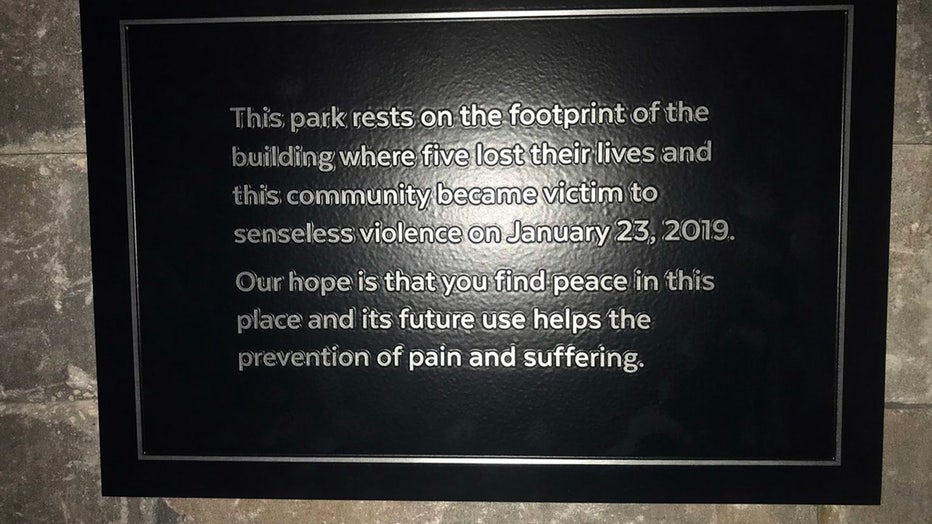