A bill that would allow gun owners to carry their weapons openly cleared another hurdle Wednesday, but didn't do so without stiff opposition from several Florida sheriffs.

Before the votes were cast, Pinellas County Sheriff Bob Gualtieri came down hard on the measure.

"This proposal for open carry is unnecessary and actually creates public safety issues. It does not solve public  safety issues," Gualtieri said.

Gualtieri was representing the Florida Sheriffs Association which recently held a vote on the bill. Of the 67 sheriffs in the state, 47 opposed the measure, 10 were in favor of it. The remaining 10 did not vote.

"It'll make it difficult for law enforcement to identify a law abiding citizen with a gun from a potential  threat to the officer," he said.

Gualtieri also believes it'll lead to an increase in 911 calls and worries about gun owners walking around with their weapons unholstered.

Rep. Matt Gaetz proposed the legislation and believes many of the concerns are being blown out of proportion.

"The claims that open carry will lead to Wild, Wild West and an explosion of crime and a return to the Miami Vice days of the 80's and back to Dodge City, I think those perhaps are a bit more hyperbole," Gaetz said.

The bill still has several more steps to clear before becoming a law. 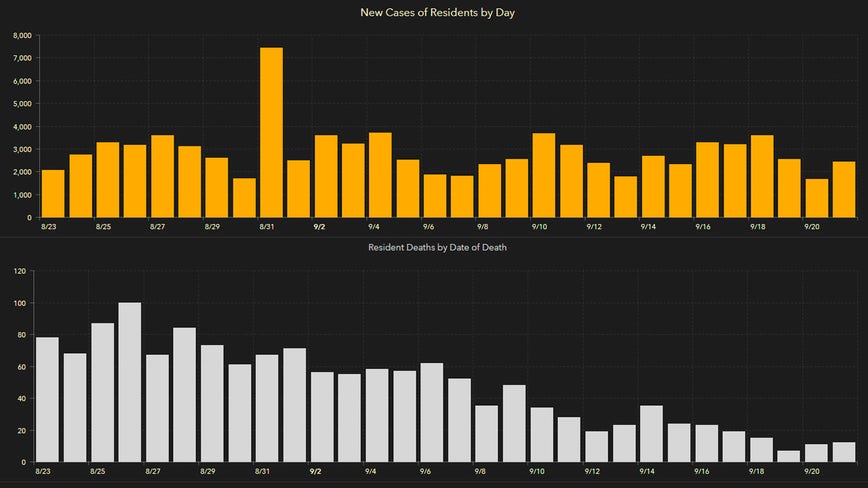