A video filmed by Pete Mumbower shows a meteor trailing across the sky just outside of Kalamazoo. 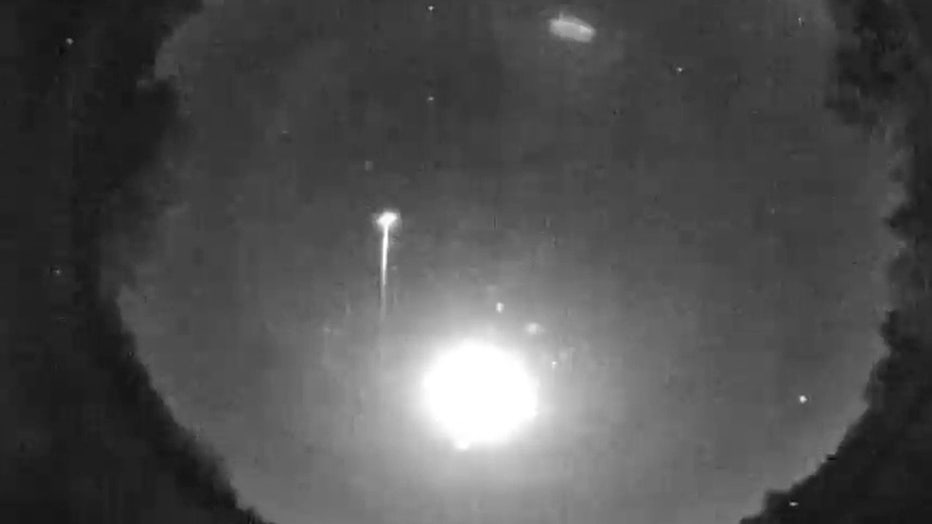 MORE: Orionid meteor shower 2021 to peak this week — along with full moon

The Orionid shower occurs every year in October and November when the earth passes through a stream of dust from Halley’s Comet, according to Space.com.

October’s full moon, named the Hunter’s Moon, is also set to rise on Wednesday night and potentially reduce the visibility of meteors, according to reports.