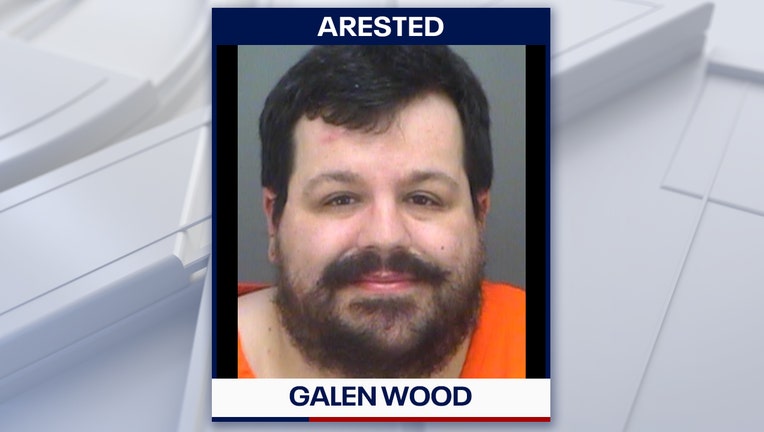 PINELLAS PARK, Fla. - The owner of a store that specializes in card games -- such as "Magic: The Gathering," "Transformers," and "YuGiOh" --  was arrested by Pinellas County deputies for violating the county's 'safer at home' order.

Deputies say they were called to the 36-year-old's business five times, between April 3 and April 16, due to complaints and tips that the store was open and social distancing guidelines were not being followed. Wood was issued a warning on each occasion, the sheriff's office said.

Deputies said they made contact with Wood, who they say refused to close up shop, so they took him into custody.

Wood was booked at the Pinellas County Jail.