Evidence photos from the case of alleged animal abuse and cockfighting show conditions contrary to what investigators described in reports. After the case was dropped, the owner was told the roosters were killed.

TAMPA, Fla. - They were prized roosters you would see at the state fair. But Raul Gonzalez Torres said authorities seized the birds, which he raised from when they hatched, and then killed them after he was wrongly accused of a crime.

Tampa defense attorney Rick Escobar said what happened to his client and his pedigree roosters should never happen to anyone else.

"This is animal control that killed these roosters they are supposed to be protecting animals and, here they are, killing perfectly healthy pedigree roosters," said Escobar.

Back in May, Torres and others were arrested for running an alleged cockfighting operation. Officers with animal control raided his property and seized 60 roosters.

The conditions in the chicken coops were described as "inhumane" in court records, which said the birds ha no food or water. 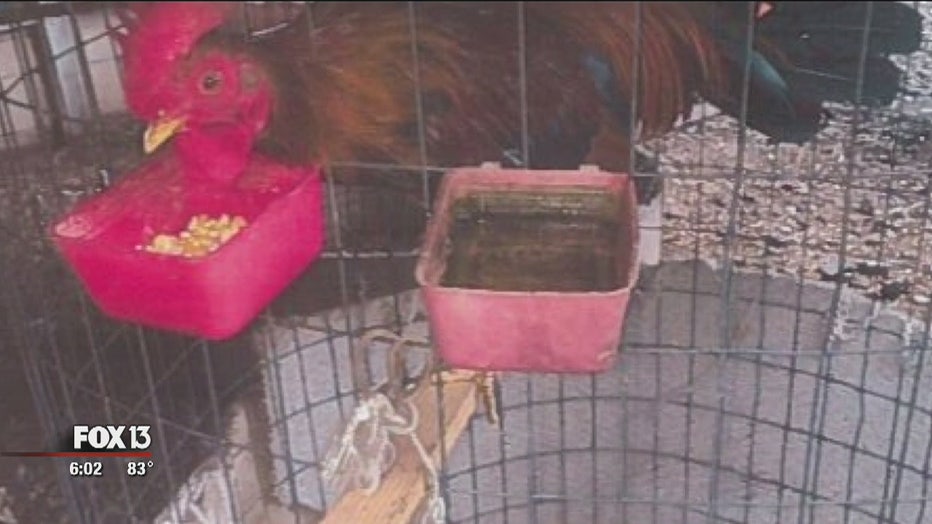 However, photos taken by law enforcement to be used as evidence seem to show coops that looked clean, with food and water nearby.

Hillsborough County Animal Control also described a cockfighting ring with blood splatter on the walls, yet Escobar said no pictures were ever taken of the alleged ring and no blood was ever collected.

In August, the Hillsborough County State Attorney’s Office decided not to prosecute and dropped all charges against Torres.

Once cleared of the charges, Torres asked for his roosters back but was shocked to learn Hillsborough County Judge Lisa Allen signed off on the birds being destroyed, despite a state statute that says animals must be humanely housed and cared for until a case is over.

"The judge is the gatekeeper. This is not something that a judge should be doing in any criminal case. For the court to sign this warrant without seeing the animals is where the problem lies," said Escobar.

Torres plans to file a lawsuit against the county for unlawfully destroying his roosters, malicious prosecution, and unspecified damages. 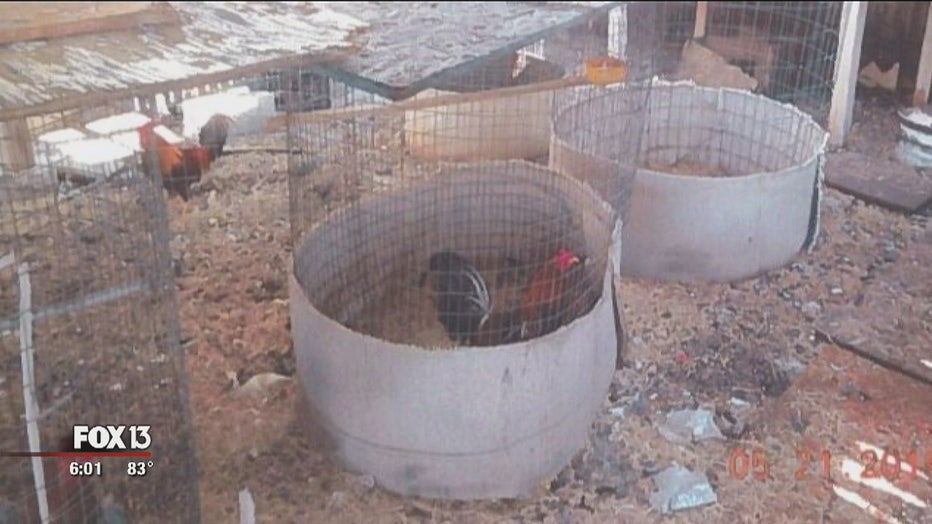