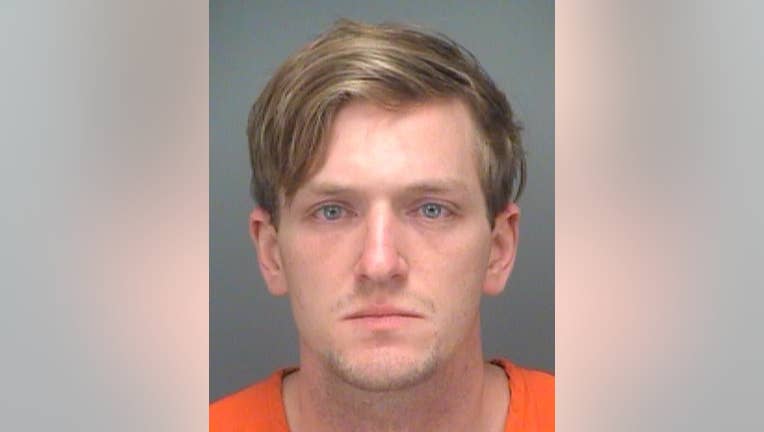 Around 7:48 p.m., Harkins retrieved a Colt M4 rifle that he was customizing before Cook's arrival, detectives said.

That's when detectives said Harkins pulled the trigger, thinking it was an unloaded weapon.

Officials said the rifle had a bullet in the chamber, which struck Cook in the chest. The victim was taken to Mease Countryside Hospital, where he passed away at 8:55 p.m. Thursday.

Harkins was arrested on a manslaughter charge.