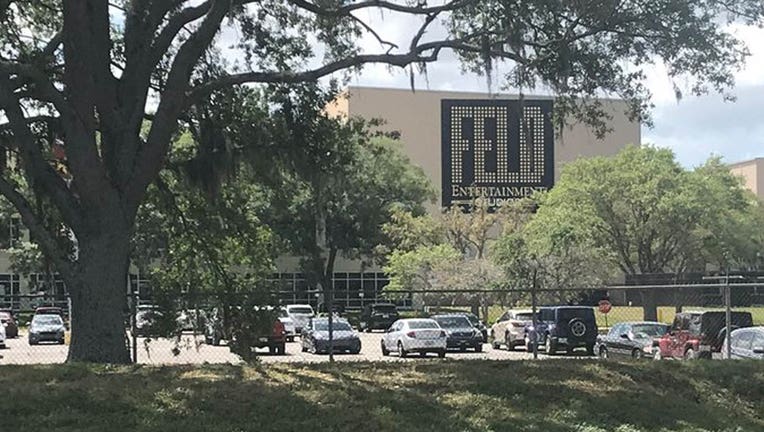 PALMETTO, Fla. - As employees for Feld Entertainment arrived to work Friday, most were handed severance letters.

Sources tell FOX 13 nearly 90 percent of their staff was laid off. Many were entertainers.

The announcement comes during a time when major events have been canceled in response to the coronavirus outbreak. The company wrote on its website that "Feld Entertainment is making adjustments to its tour schedules."

The company confirmed news of the layoffs in a statement to FOX 13:

"Over the past few weeks the world has been racing to contain the spread of the COVID-19 outbreak," said Stephen C. Yaros, Senior Vice President of Global Communications. "This has resulted in unprecedented and widespread government-mandated closures of public gatherings that has forced us to shut down all Feld Entertainment tours. Although we hope to resume operations soon, there is no assurance of when that will happen. Therefore, we had to make difficult decisions to reduce the size of our workforce through companywide layoffs."

Feld Entertainment oversees shows such as Monster Jam, Disney on Ice and Jurassic World Live. It also operated Ringling Bros. and Barnum & Bailey Circus, until two years ago when it decided to end the show for good.

The company is based out of Palmetto, Florida.