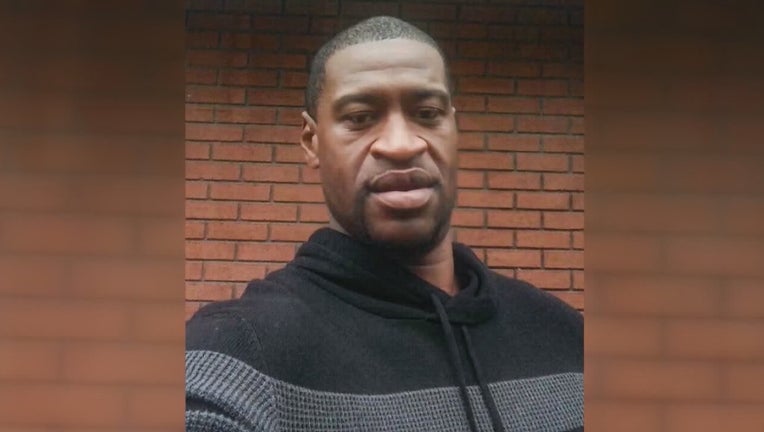 George Floyd died after being arrested by Minneapolis police on Memorial Day in 2020.

HOUSTON - A posthumous pardon request has been submitted to Texas officials on behalf of George Floyd for a 2004 drug arrest that was done by a now indicted ex-Houston police officer whose case history is under scrutiny following a deadly drug raid.

Before his death last year at the hands of a now convicted ex-Minneapolis police officer, Floyd was arrested in 2004 on a drug charge in Houston, where he grew up.

Floyd was later sentenced to 10 months in state jail after a plea agreement.

The ex-Houston officer who arrested Floyd is now having his case history reviewed after a deadly 2019 drug raid.

Harris County's District Attorney supports the request for a pardon.

"As part of our ongoing investigation of police corruption exposed by the Harding Street killings, we looked into posthumous relief for a 2004 drug conviction that ensnared George Floyd in the criminal justice system so long ago," District Attorney Kim Ogg said. "Prosecutors determined in 2019 that Floyd had been convicted on the lone word of Gerald Goines, a police officer we could no longer trust; we fully support a request that the Governor now pardon George Floyd from that drug conviction."