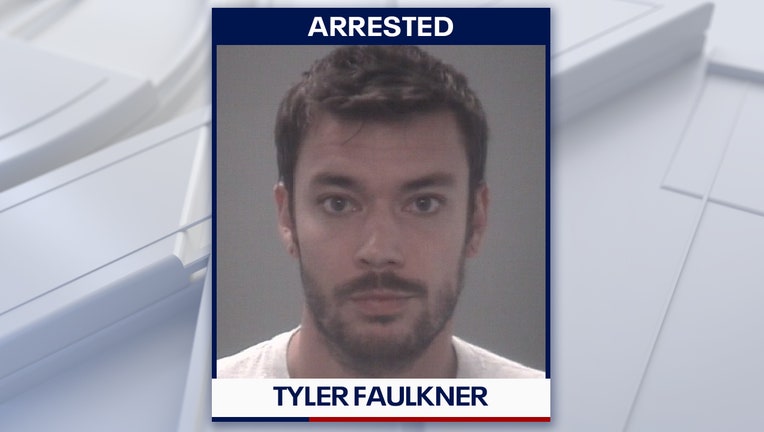 NEW PORT RICHEY, Fla. - Police in New Port Richey have arrested a teacher after they say he injured a child while forcibly removing the student’s backpack.

According to the New Port Richey Police Department, a fifth-grade student told authorities that his teacher, Tyler Faulkner, caused visible injuries to his forearm.

At that point, according to police, the teacher grabbed the backpack and forcibly removed it, which caused the injury.

Police arrested Faulkner at his home for child abuse without great bodily harm.