Pasco Deputies are investigating this burglary at a Montessori school

HOLIDAY, Fla. - The search is on for burglars who broke into a Pasco County school and stole several hundred dollars' worth of supplies. As deputies search for the people responsible, the community is coming together to help the school make up for the loss.

In the surveillance video, you can see one of the burglary suspects enter the art room at the World of Knowledge Montessori School located at Abacus Road near County Hwy 595 in Holiday.

"It just broke my heart. You feel violated, but not just for me, but for the students," school director Tonya Ryan said.

According to the deputies, the pair broke in early Tuesday morning. The school believes they may have been inside for several hours. 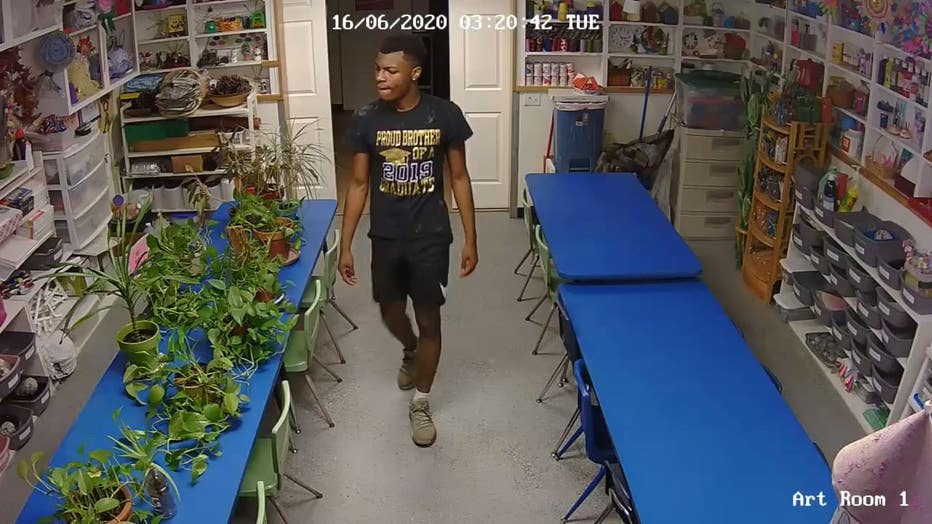 Both suspects entered multiple classrooms, eventually making off with a thousand or so dollars worth of supplies, including laptops and a projector along with gift cards and cash, which students have raised over time for field trips and other classroom expenses.

"I was very angry," said school co-owner Nicole Maulucci. "I was very upset. Obviously, rightfully so. And then Tonya and I spoke and it just again breaks our hearts that  I feel as a society as a whole maybe has let these kids down."

As Maulucci explained, the 75 or so students -- grades Pre-K to 11th grade -- not only learn academics but necessary life skills. 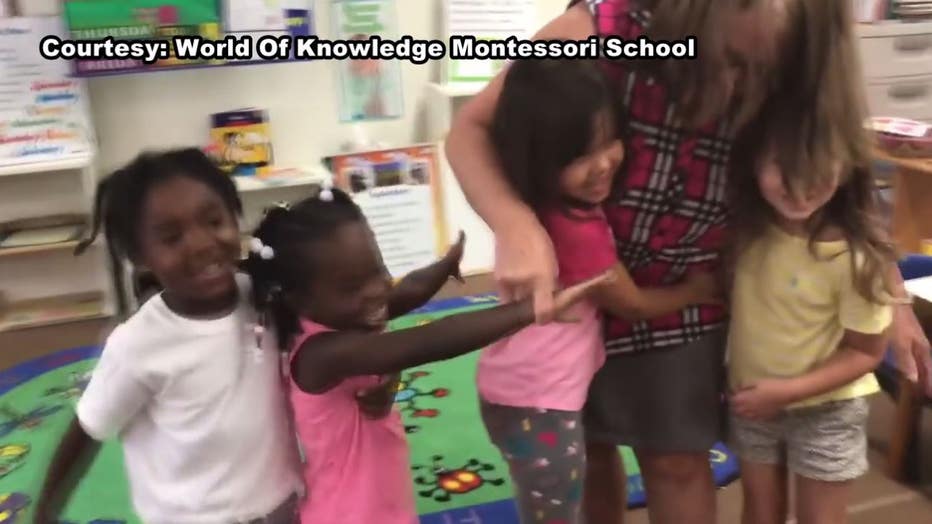 "The silver lining of what took place is that the community has been so supportive and that just shows that there is still humanity out there. There are still good people that are out there," Maulucci said.

So far, online community members have raised more than $1,000 in just a matter of days. Ryan is hoping the suspects are soon brought justice and when they are she says she has a plan to help them.

"Maybe he can come here and work at the school and do some community service and understand that yes you made a bad choice. It doesn't define who you are and you can make that choice to change," Ryan said.

If you have any information about what happened, you are asked to contact the Pasco County Sheriff's Office.