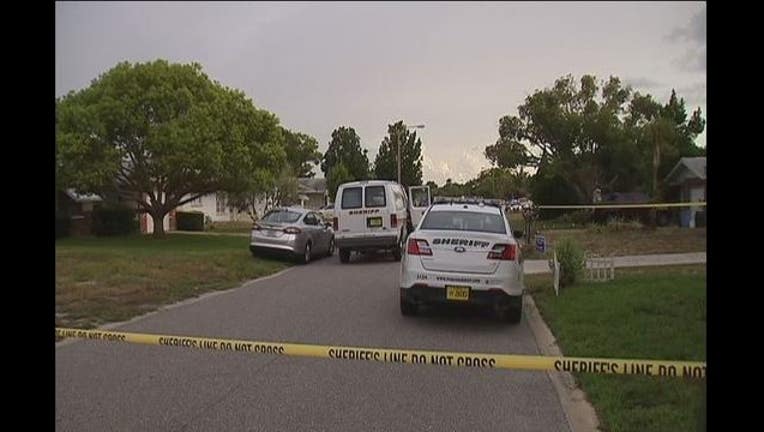 A Pasco Sheriff's deputy was forced to shoot a suspect in Port Richey Monday evening.

It happened the home inside a home at 10305 Hickery Hill Drive.

Sheriff Chris Nocco says Frank Rogers and his neighbor got into an argument over his pet bird this afternoon.

The sheriff says Rogers reportedly went to his neighbor's home and confronted him with a gun.

When deputies arrived at Rogers' home, he reportedly pointed the gun at them and refused to put it down.

Rogers could face a number of charges, including attempted murder on a law enforcement officer.

Sheriff Nocco says Rogers is in the hospital, but has not released the extent of his injuries.