PASCO COUNTY, Fla. - Pasco County residents spent Tuesday boarding up homes and businesses ahead of Hurricane Ian. Some packed their cars and hit the road while others are still waiting to decide whether to evacuate.

Pasco resident Sandra Johnson has seen her fair share of hurricanes, but preparing for Ian has been a whole new experience. She said her boats up as high as possible and secured them.

"This is our first hurricane living on the water, so it's a little more nerve wracking," Johnson said.

She's spent the last few days putting hurricane wraps on all of her doors and windows concerned about wind damage. Just down the street, flooding is top of mind for neighbor Tom Stetler. 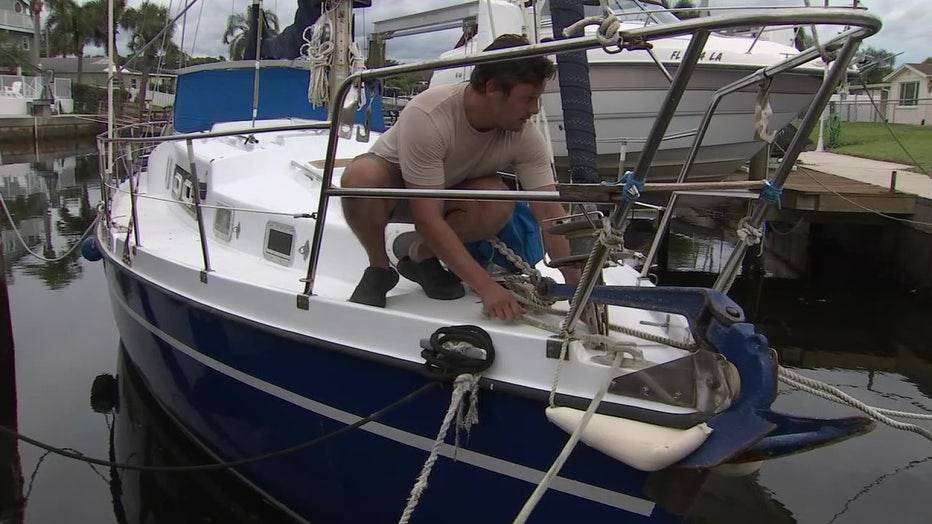 Stetler rented a U-Haul truck and loaded up all the furniture inside his home. He plans to take it a few miles inland and park it at his wife's work just to be safe and have peace of mind that his stuff will be okay.

Stetler who also lives on the water took extra steps to make sure his sailboat is ready for whatever Hurricane Ian has in store. Other residents like Roger Jones, who lives in a mobile home park with his wife and their two dogs, made the call to evacuate earlier today. 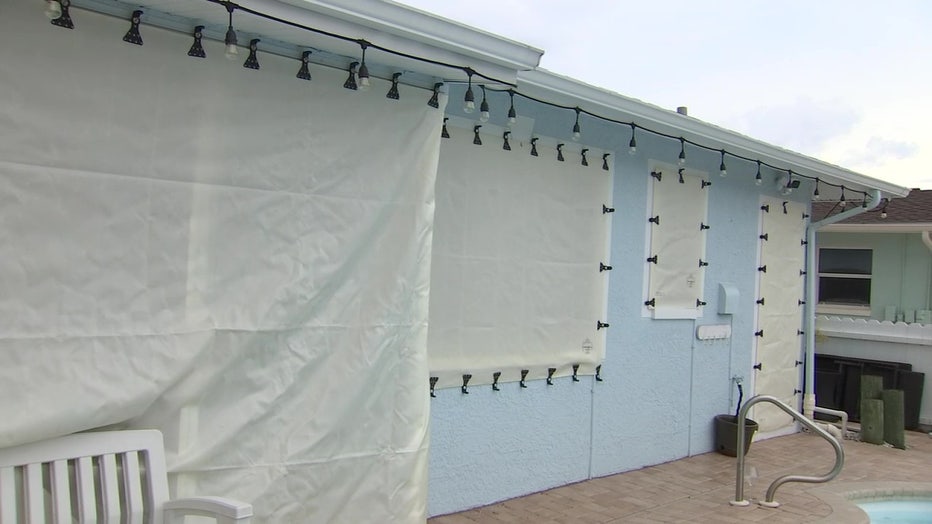 Like many leaving, Jones has his car packed full of supplies ready to last them several days as they wait it out at a friends house in Spring Hill. Meanwhile, others like Stetler are still waiting to make the call.

"Tomorrow we are going to play it by ear. She has to work. I have a flexible schedule," Stetler said. "Tomorrow afternoon we have family inland in Trinity, so we might make a move over there."