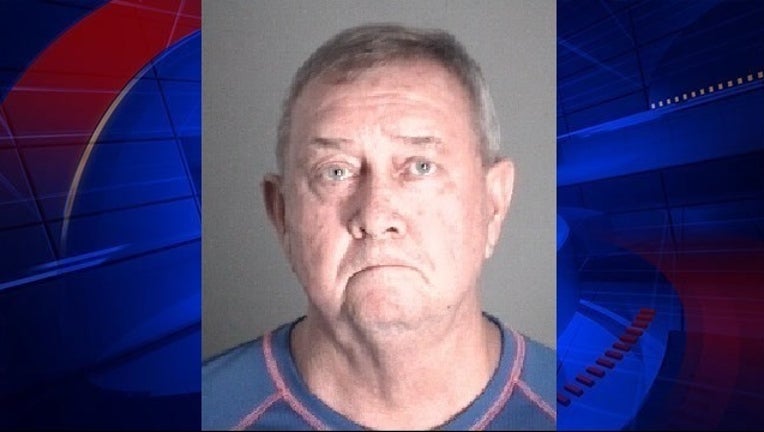 Pasco County deputies said the victims were between the ages of 11 and 15, and 8 and 9 during the alleged molestation.

School officials have not confirmed were Wingo taught, but said he has been fired from his position with the county.

Wingo is being held in the Land O'Lakes Detention Center with no bond.