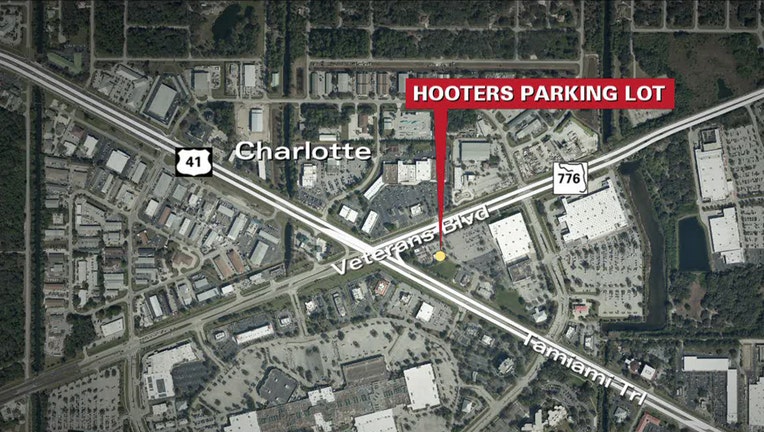 According to the Charlotte County Sheriff’s Office, the deputy pulled someone over at a Hooters parking lot along Tamiami Trail near Veterans Boulevard in Port Charlotte. The passengers in the vehicle, they said, fired shots towards deputies, and they returned fire.

The passenger was wounded and died, officials said. The individual’s identity has not been released.

Deputies were not injured, and they haven’t said the reason for the traffic stop.