ST. PETERSBURG, Fla. - Pinellas County deputies arrested a 14-year-old Hollins High School student after they say he made threats about a mass shooting at the school on Instagram.

According to investigators, school resource deputies were contacted about Instagram postings that appeared to target Hollins High School.

Detectives investigating the posts that appeared under the anonymous username, "ano.nymousshooter" got the phone number used to create the anonymous account and say it was linked to a 14-year-old student. 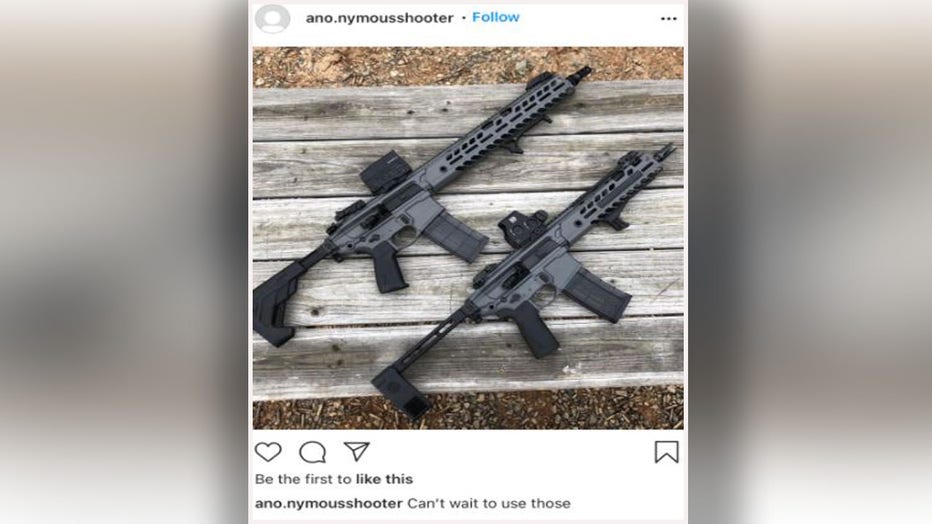 Detectives located the teen at his St. Petersburg home just hours after he posted the threats to Instagram, according to the Pinellas County Sheriff’s Office. During an interview, investigators say the teen admitted to posting the images which were downloaded from the internet.

Detectives say the teen does not have access to any firearms and do not believe there is any ongoing threat to the school.

Anyone with information on this threat or other threats like it are asked to notify the sheriff’s office immediately at (727) 582-6200. 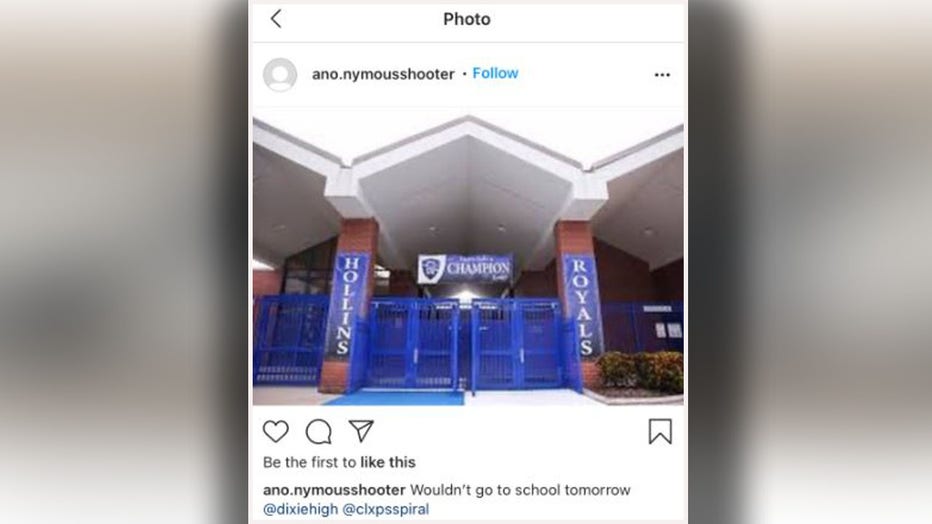 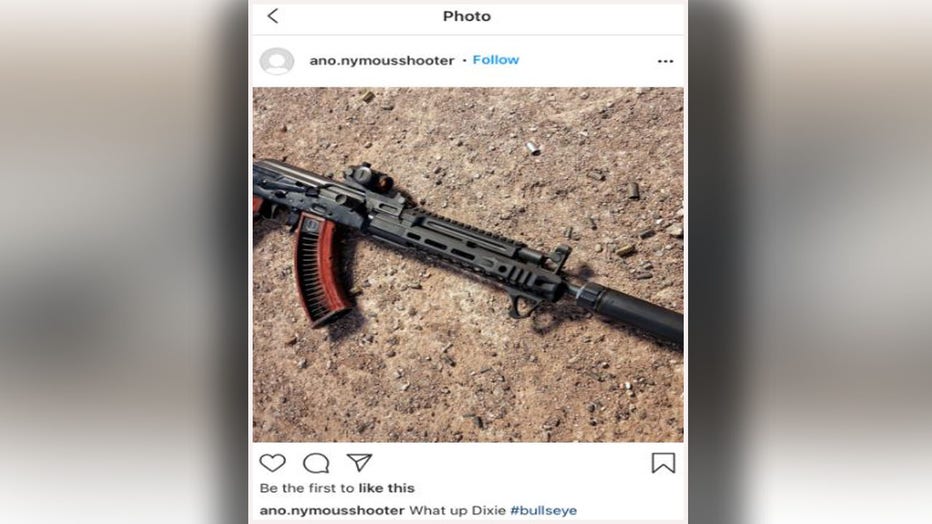