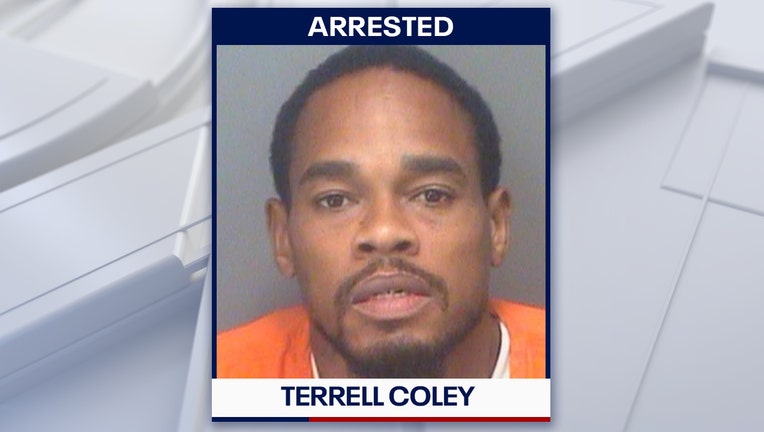 LARGO, Fla. - A Largo man is facing numerous charges after deputies say they found more than 30 dogs that appeared to be abused in his backyard along with two neglected children, firearms and cocaine inside his home.

On Saturday morning, deputies were called to 12843 119th Street North in unincorporated Largo to investigate a complaint about barking dogs.

When they arrived, investigators say they found 38-year-old Terrell Coley in the backyard along with several handmade wood kennels used to house approximately 30 dogs. According to investigators, the dogs appeared to be abused and neglected, so they took Coley into custody.

After getting a search warrant for Coley’s property and home, Pinellas County Animal Services seized 33 pit bull terriers of various ages. Deputies say four dogs were injured and additional dogfighting equipment was found inside the home.

Two children under the age of 14 were also inside the home with no food or supplies, according to the Pinellas County Sheriff's Office. 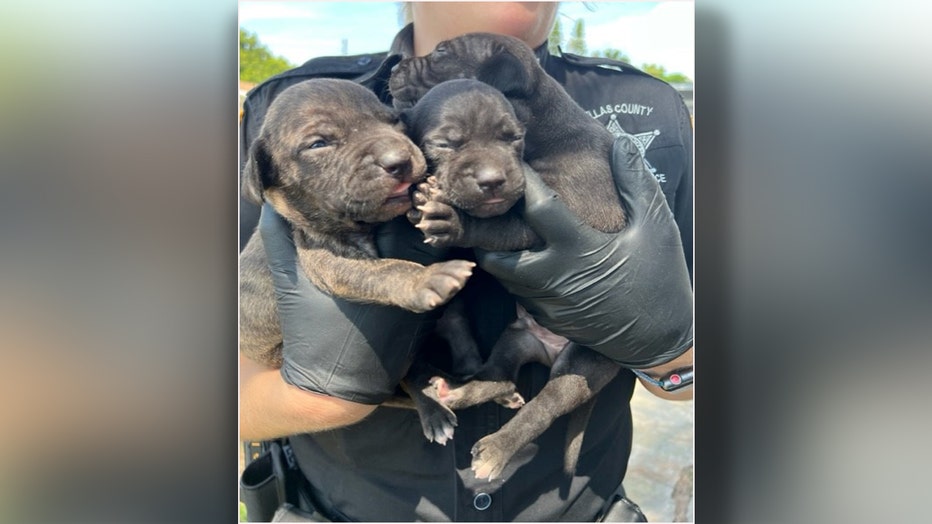 Deputies also discovered cocaine, multiple firearms, and ammunition inside the residence. A large amount of white powder was additionally found and test results are pending.