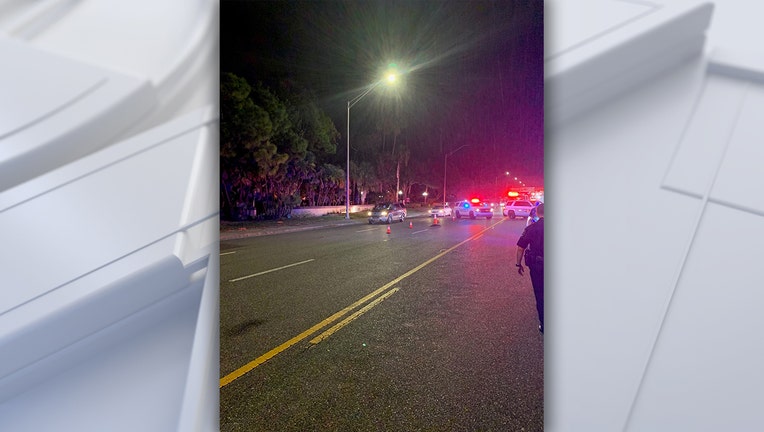 SARASOTA, Fla. - A woman was hit and killed by a pickup truck on Clark Road and Colonial Drive in Sarasota Friday evening, deputies said.

The Florida Highway Patrol is investigating the crash that happened around 7:01 p.m., according to the Sarasota County Sheriff's Office. Deputies were assisting troopers at the scene.

Clark Road was down to one lane eastbound and one lane westbound, according to the sheriff's office. Drivers in the area are being asked to avoid the area.