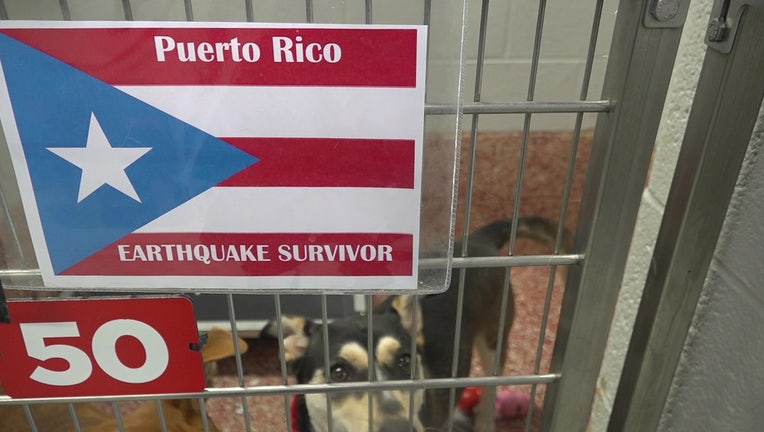 WEST CHESTER, PA - More than 100 dogs and cats that were rescued from Puerto Rico are up for adoption at animal shelters along the East Coast.

The animals were flown in on an emergency evacuation flight after a series of earthquakes devastated the island. 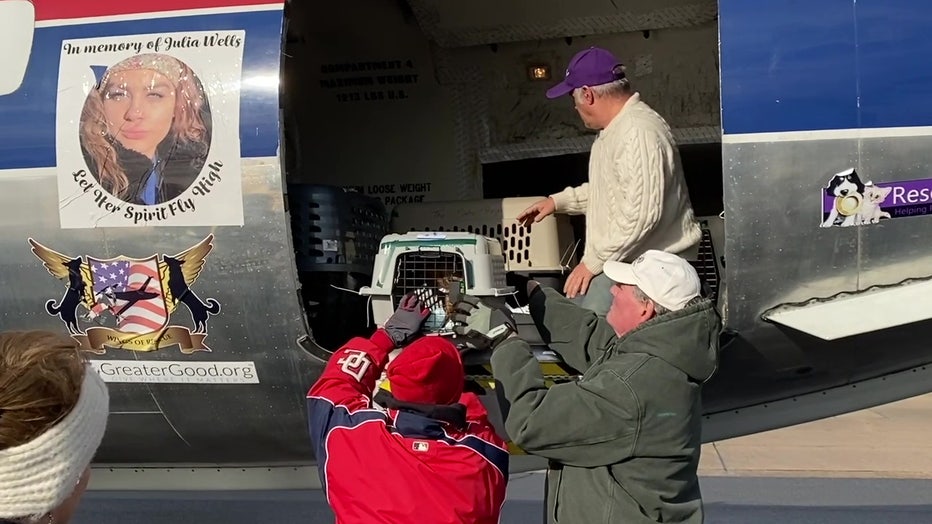 The first dog from Puerto Rico to be adopted from a Pennsylvania animal shelter went home with Julie Oakley.

“I’ve been following the SPCA and different rescues for a while on Facebook, so I saw they were bringing in a bunch of dogs from Puerto Rico,” said Oakley.

The SPCA said the animals would likely have been euthanized due to a lack of food and water in Puerto Rico. 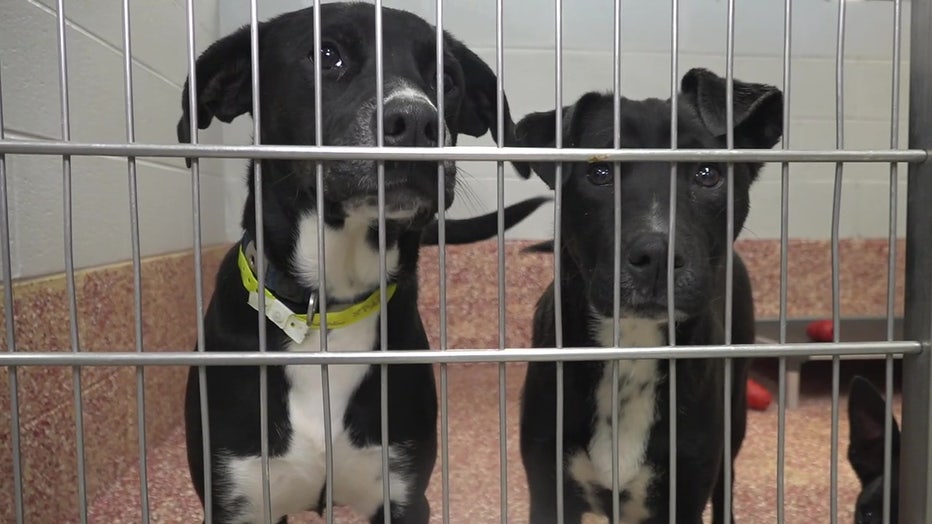 Chrissy Beckles is the president of the SATO Project, an organization dedicated to rescuing abused and abandoned dogs in Puerto Rico.

Beckles said shelters on the island are either dealing with damage from the recent earthquakes or overcrowding because owners are surrendering their pets.

“You are trying to do what’s best for your family and make essentially life and death decisions,” Beckles said. “Sadly, your dog or cat may not be part of that.” 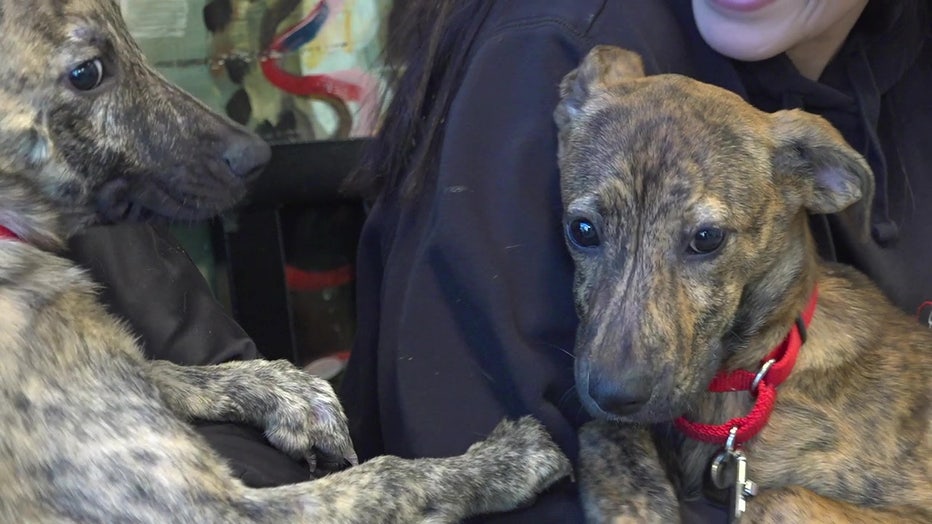 The Brandywine Valley SPCA in Pennsylvania is one of many rescues on the East Coast taking the animals in. 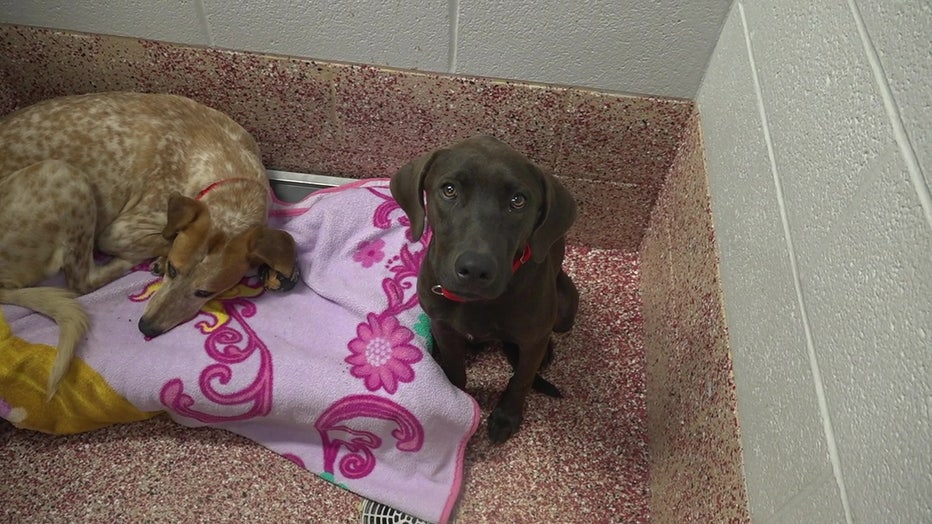 “There’s a huge variety that came up on the flight,” said Linda Torelli, Brandywine Valley SPCA marketing director. “We’ve got little babies…all the way up to adults of about five or six years old.”

Shelters are expecting another group of shelter dogs and cats to be flown in from Puerto Rico in about three weeks.