ST. PETERSBURG (FOX 13) - Calls for cleanup are still happening in portions of the Bay Area, with piles of debris lingering in the front yards of some following Hurricane Irma.

But officials in Pinellas County say they are inching closer to clearing the streets completely.

Pinellas County Debris Management Coordinator Sean Tipton says he knows some residents wish the process was quicker but explains the trash Irma left behind is no small job to remove.

Since Irma, he says crews have already picked up nearly double the amount of waste they typically gather in an entire year. Tipton estimates the debris collected could stretch 100 yards and then more could be stacked almost 150 feet high.

He says the branches and trees will be made into mulch.

Now that the first phase of the collection is complete, the next phase will be geared toward collecting things like fencing, awnings, furniture, and drywall.

But some, like Orpha Mineque, are still waiting for the debris in their front yard to be hauled off.

“We understand that it's a lot of work for the county so we're pretty patient,” said Mineque.

“I'm a citizen of Pinellas County. We want to see all the debris get cleaned up as fast as they do,” said Tipton. “As far as getting the debris off the streets [and] out of people's front yards, we're hoping [it will be done by the] middle of November.”

If you have debris that still needs to be picked up, the county wants you to contact them. You can do so either through a private message on the Pinellas County government’s Facebook page or by calling 727-464-8900. 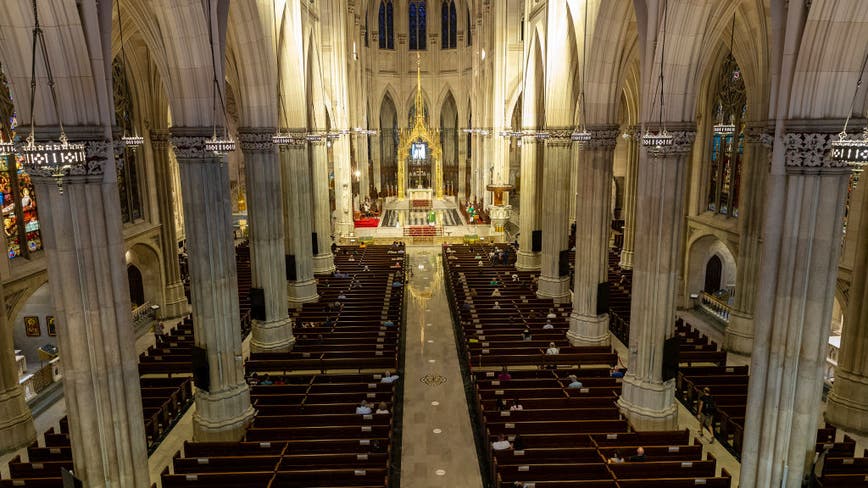