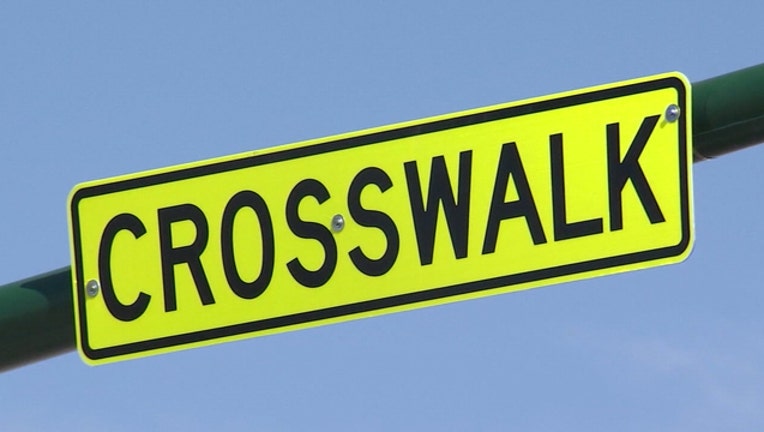 CLEARWATER, Fla. (FOX 13) - Pinellas County deputies will be out in full force as part of a pedestrian and bicycle safety initiative, starting on Monday.

The sheriff's office received a $40,800 contract from the Florida Department of Transportation for a High Visibility Enforcement (HVE) Pedestrian and Bicycle Safety Project. Deputies will target five "hotspots" in the county where pedestrian and bicycle crashes occur most frequently.

When it comes to bicycle fatalities, Florida leads the nation. According to the National Highway Traffic and Safety Administration, the most common cause -- which is about 38-percent -- of fatal car vs. bike collisions is a failure to yield the right of way. Bikers wearing dark clothing, failing to use lights and making improper turns are other major contributing factors.

Crashes also frequently occur when pedestrians try to cross busy roads without using a crosswalk. Speed and distracted driving also contribute to the problem. Deputies said the responsibility is on everyone to reduce the number of crashes in the sunshine state.

Deputies will issue warnings, citations and hand out educational materials in an effort to bring awareness to the high pedestrian and bicycle crash rate in Pinellas County.