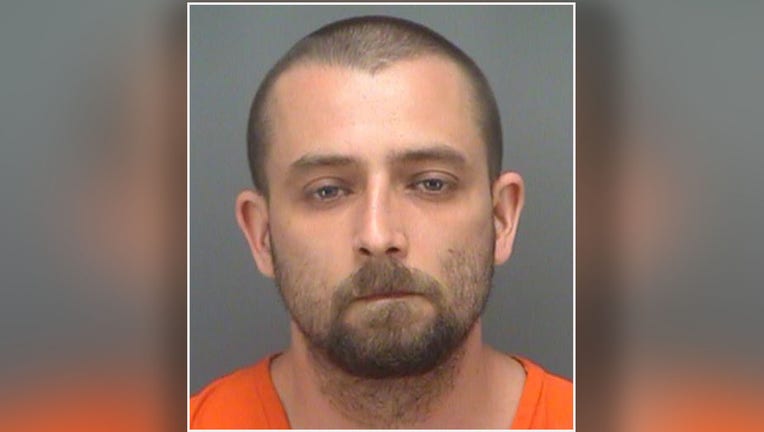 CLEARWATER, Fla. - Charles Daniel Paul, 32, has been charged with 20 counts of possession of child pornography, according to the Clearwater Police Department.

Police say Paul is accused of possessing and transmitting more than 18,000 images of child pornography, many of which showed children being raped and abused sexually.

The case began with a tip from Largo police, who worked together with Clearwater police throughout the investigation. A search warrant was served at Paul’s home Thursday and he was arrested Friday.

Police say Paul was employed by the Pinellas County School District at Belleair Elementary as the food services manager but has resigned from his job.

Detectives do not believe any of the images are children from the elementary school or the local area.

Police say they are still investigating and Paul may face more charges.

Anyone with information on the case is asked to call Clearwater police at 727-562-4242.