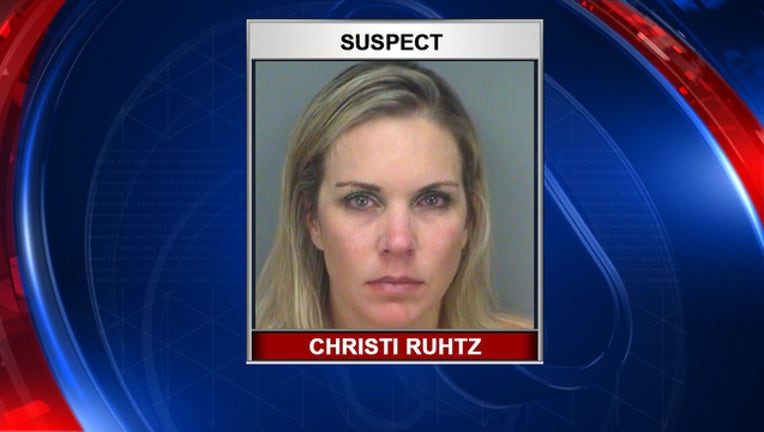 LARGO (FOX 13) - A lieutenant with the Pinellas County Sheriff's Office was arrested and charged with driving under the influence early Sunday morning.

According to investigators, a resident called the Sheriff's Office to report that a vehicle was honking its horn in the neighborhood.

When deputies arrived, they found 41-year-old Christi Ruhtz driving her vehicle in reverse and honking the horn for unknown reasons.

Ruhtz was suspected to be under the influence, deputies said. She failed field sobriety tests and a required breathalyzer test showed she had a BAC of .13-.14.

Ruhtz was charged with DUI. She was fired from her job in the records processing unit following her arrest.