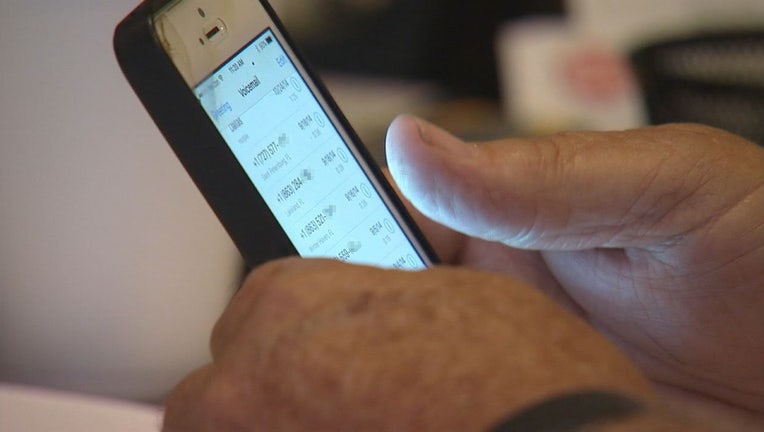 ST. PETERSBURG, Fla. - The Pinellas County Sheriff's Office is warning residents about a rise in phone scams targeting the elderly.

Detectives say the suspects are using the common "grandparent" scam. The victims are contacted by the scammers, who pretend to be one of their grandchildren, a detective or an attorney calling about their grandchild.

RELATED: Social workers to be sent to non-violent 911 calls for service in St. Pete

In any of the variations of stories the scammers come up with, the objective is to steal from the elderly victims.

Investigators said the suspects may instruct the grandparents to send cash through the mail, or tell them a courier will come collect the money.

The scammers then tell the victim not to contact law enforcement or other family members to verify the information.

RELATED: 'It was torture': Police describe abuse boy endured before being rescued by Orlando server

"The victims later discover their grandchild was never injured or arrested after the cash has already been picked up and is untraceable," the sheriff's office said.

Detectives say cases have been on the rise in the past several weeks in the county. They advise residents to verify the status of their grandchild with other family members before providing any cash.

Anyone with information on this scam is asked to call the Pinellas County Sheriff's Office at 727-582-6200.