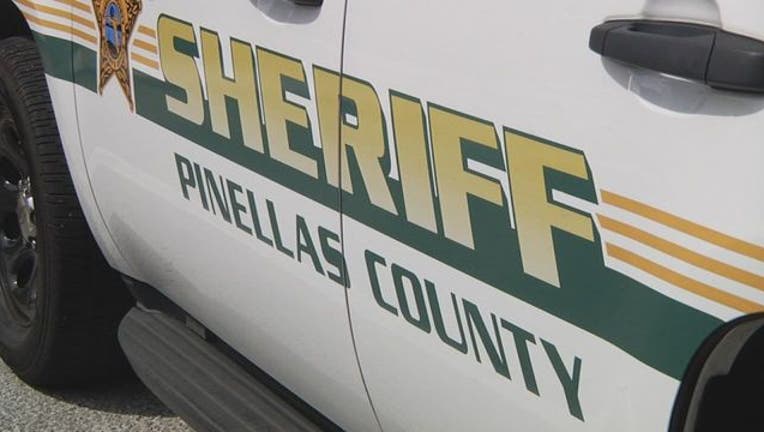 According to investigators, gunshots were heard shortly after 1 a.m. at the Clearwater home of Deputy Carlos Felipez.

When first responders arrived, Felipez was found in the backyard with a self-inflicted gunshot wound. He was pronounced deceased.

PCSO said Felipez was hired by the agency in 2014.

Felipez is the third Tampa Bay-area deputy to commit suicide. In September, Hillsborough County Deputy Kirk Keithley killed his wife and himself in their Land O' Lakes home.