TAMPA, Fla. - Originally, the city of Tampa had moved plans for Gasparilla to this weekend. However, as the pandemic continued, they ultimately decided to cancel the Tampa tradition altogether. Many people were disappointed, leading some boaters to make their own substitute boat parade in place of the usual pirate invasion.

"The boating aspect of Gasparilla is so much fun and for it to be pulled out from under us, it sort of upset us and we figured, why don’t we just do this on our own. It turned out, we weren’t the only ones with the same thought," said James Falcon, one of the organizers for the parade. 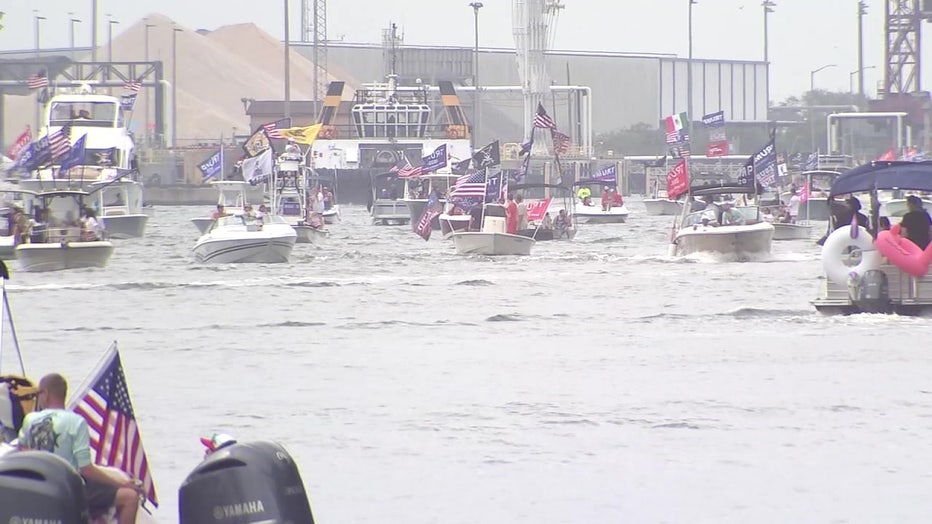 Falcon dubbed his parade ‘Gaspy Anyway,’ but after hearing that the Tampa Bay Young Republicans and Cliff Gephart were planning parades of their own, they all joined forces.

READ 'Trumparilla' among boat parades being planned in lieu of Gasparilla

"When the boat parade and the invasion were canceled, we thought that was just one step a little too far. Considering the previous ones that had occurred here so it made us work together to make this happen," said Falcon.

On Saturday, hundreds of boats floated down the water for an unofficial boat parade in place of the canceled Gasparilla events.

"We can still come together as a community and still keep a little piece of this historic Tampa tradition together," said Falcon.

Originally Gasparilla had been postponed until April, but ultimately, the city and Ye Mystic Krewe decided to pull the plug altogether citing COVID-19 safety concerns. 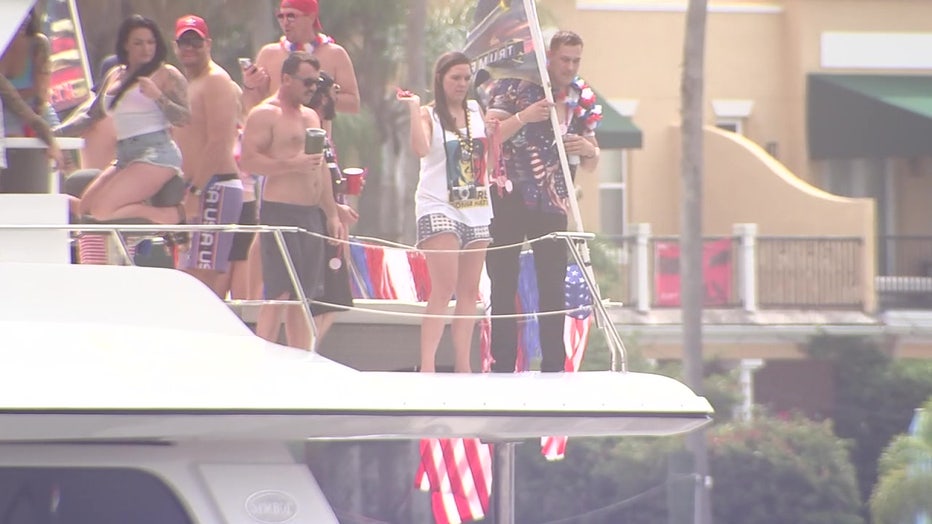 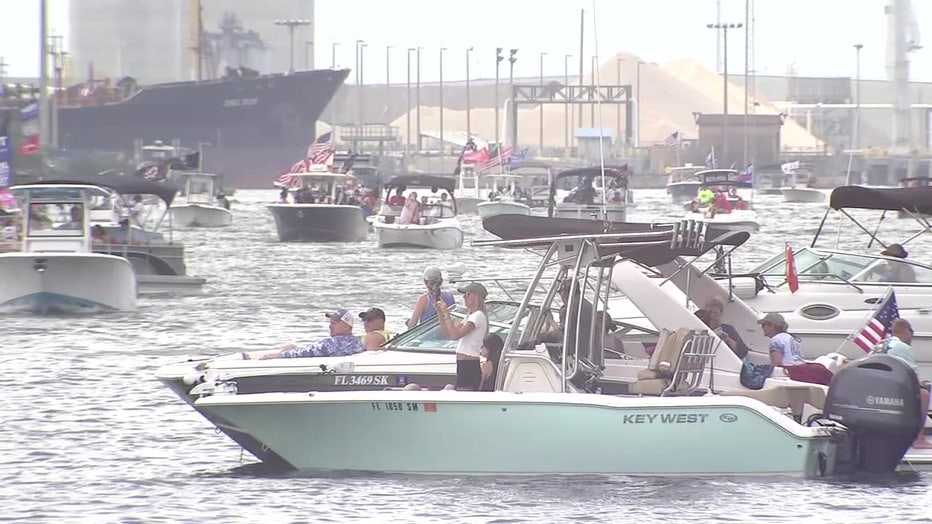 Bay Area doctors told FOX 13 they do have some concerns.

"If we see lots of people convene without taking any precautions, especially if we're talking about an unvaccinated or a minimally-vaccinated group, these variants can really take hold," said Dr. Marissa Levine with USF Health.

But after successful championship boat parades for the Lightning and the Buccaneers, Falcon said they’re just trying to continue a Tampa tradition.

"We are not asking Tampa Bay residents to completely fill up the bay and congregate," said Falcon. "This is all purely, ‘hey let’s just have some fun on the boats today.’"