Carlos Medina was a junior at Plant High School.

Tampa police say Medina was following a carload of friends when he tried to pass them across double yellow lines. Police say it appears Medina was speeding and lost control of his Ford Mustang. 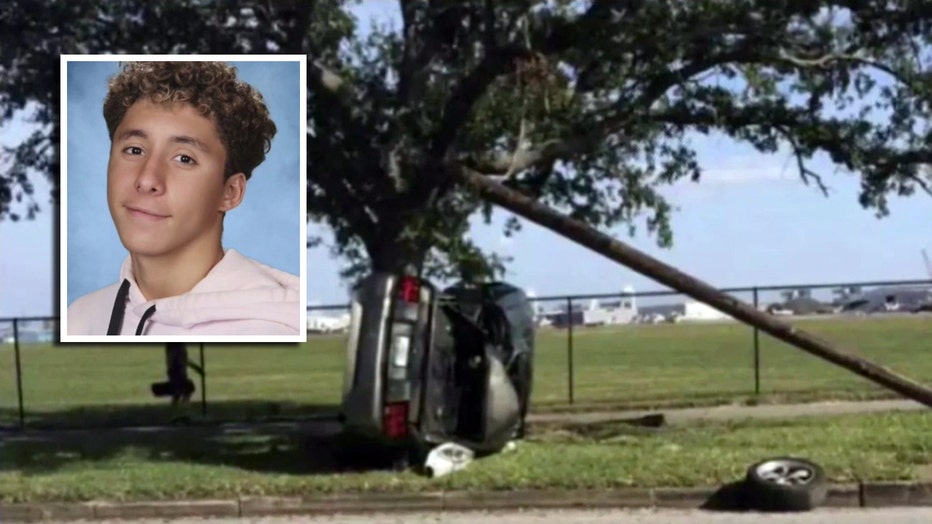 Medina's car careened into a power pole and then a tree. He spent the weekend in intensive care before he succumbed to his injuries.

Medina was a member of the Greater Tampa Swim Association swim team, where his mother is a coach. Medina also swam at Plant.

“He was a great person. He always made everyone laugh, he was smiling, happy,” said friend Joao Lapagesse.

Multiple online fundraisers have been set up to help Medina's family.

Among those hit the hardest is Jett Hoffmeier. He and Medina have been close since the third grade.

“Takes a huge hit to my heart that he's not here, I miss him. He was like a brother to me, he was always there for me,” Hoffmeier said.

There was a passenger in Medina’s car. Police say that person was not hurt.