The driver of the SUV was taken to the hospital.

OCALA, Fla. - Two people were killed and another man was injured in a plane crash in Ocala on Thursday.

The crash happened on State Route 200 in Ocala Thursday afternoon. According to the FAA, a Beechcraft Baron aircraft crashed into a car on a highway southeast of Ocala International Ariport in Florida around 11:30 a.m. Two people were aboard." 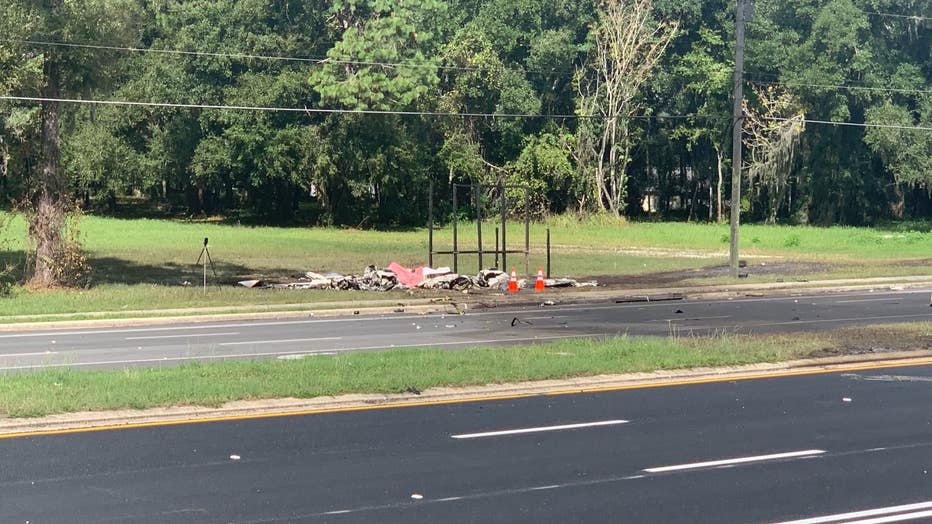 “It’s crazy,” Joaquin Fernandez of Ocala said. “We never expect that to happen right here on 200.”

Ocala police said that when the plane crashed, it hit an SUV that was on the road. Police said the driver of that SUV was an elderly man who was taken to the hospital. He is in stable condition. 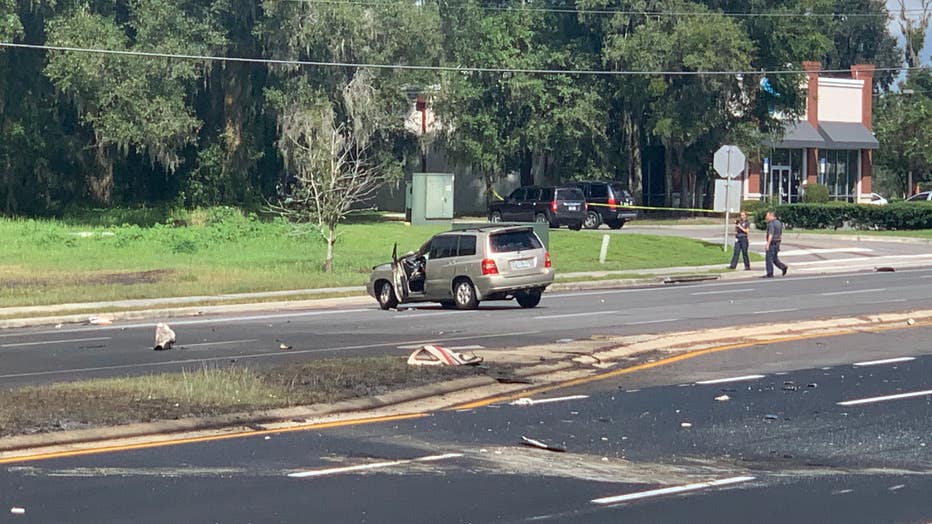 Police said the plane took off from the Ocala International Airport for a maintenance flight. Police do not know why the plane crashed. They also say there was no mayday call.

The crash happened right next to a busy shopping plaza, where there is a lot of traffic. Those who were in the area at the time cannot believe more people weren’t hurt.

“This is 200, College Road,” Fernandez said. “It’s very busy road and only hit one car is a miracle.”

Another witness, Andy Nguyen, was working nearby when he felt the ground shake. He ran out of the restaurant he works out and saw fire.

"Just like a boom, then I felt the ground just a little bit," he said.

Some of his coworkers captured cell phone video of the flames.

A FOX 35 viewer was at the scene and took this video.

Nguyen told FOX 35 that the staff at his restaurant was stunned. He said "what if it landed on here, because we have a whole bunch of hibachi grills but thank god it didn't happen."

The FAA and the NTSB have been called in to investigate and are attempting to determine the probable cause of the accident.

State Route 200 was closed several hours but both the eastbound and westbound lanes have since re-opened.